The roster build will be complete in the coming months. 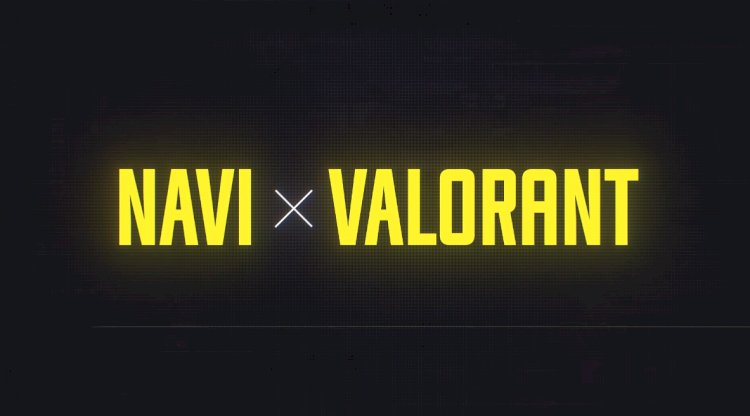 The CIS powerhouse is diversifying its esports portfolio with the addition of a new game, the organisation announced.

Cloud is undoubtedly one of the top players in the CIS region. He has won VCT 2021: CIS Challengers twice. His proudest success thus far came from VCT 2021: CIS Stage 1 Masters, where he placed 3-4th with CrowCrowd after falling against forZe.

Natus Vincere will continue building the roster around the prodigy and will finalize it in the coming months.

Na’Vi’s COO Aleksey “xaoc” Kucherov said in a release: "VALORANT has developed greatly in the world since its launch. Although the discipline is still at an early stage in the CIS, things are looking promising. Therefore we want to develop the game in our region. Our goal is to bring as many top-ranked players to the world championships as possible.

“In the next 1-2 months, we will be doing tryouts of different players and watching the results of the VCT qualifiers, after which we will work out the final roster.”

With a well-known organisation like Na'Vi joining the fray, this is fantastic news for Valorant enthusiasts. As they fill out the remaining positions, only time will tell how the roster will turn out.