A renowned organization for their presence in CS:GO and Dota 2 is now building a PUBG Mobile squad. 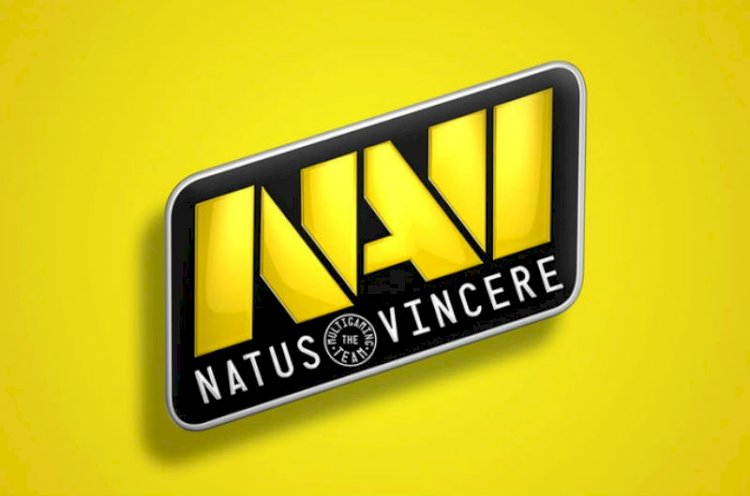 The Ukrainian based esports organization made it official that they are now expanding to PUBG Mobile. 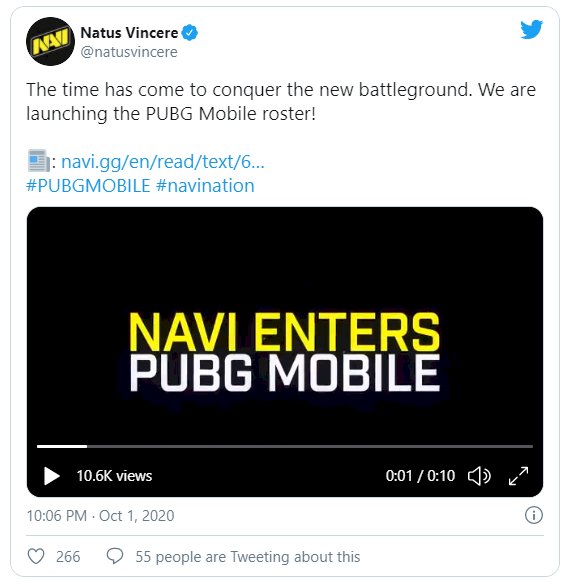 As of now, the organization hasn't taken the curtain off who all will be powering the roster except one. The renowned player of CIS region Dymtro ”Oldboy” Bui, will be one of the four players.

Oldboy has previously served Team Unique and with them, he has consecutively crowned Champion in spring and fall splits of PUBG Mobile Club Europe 2019 edition. The Ukrainian player was also victorious at the PUBG Mobile Star Challenge 2019 in Riyadh, Saudi Arabia.