On June 26, the Grand Final of Season 4 took place, during which the team won with a 2:0 score, having put up a fight against team BIG. OMEN Academy. 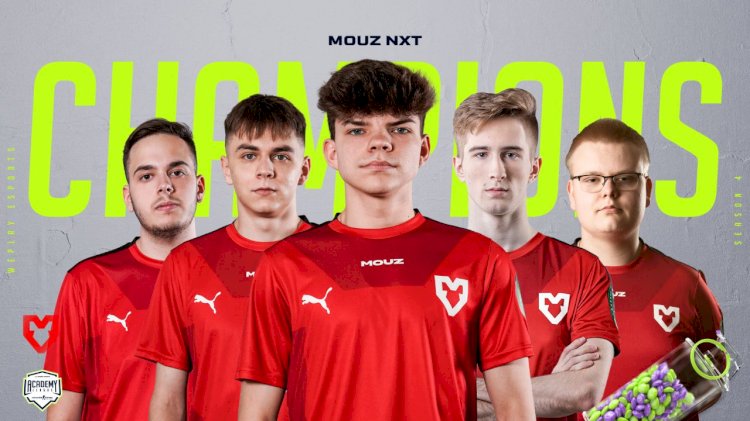 23 intense tournament days, 87 matches – this is how Season 4 of the Counter-Strike: Global Offensive tournament, the WePlay Academy League, went. As a result, team MOUZ NXT became the winner: in the final match in bo3 format, the team won with a 2:0 score, competing with team  BIG. OMEN Academy.

The playoff stage was held online. To watch the records of the matches in English and Ukrainian, visit the official channels of WePlay Esports. The total prize pool for the fourth season was $100,000.

On July 19, the WePlay Academy League will celebrate its first anniversary since the first tournament day of Season 1. The project was launched in 2021 in partnership with leading esports organizations as a platform for budding esports players to develop and hone their skills.