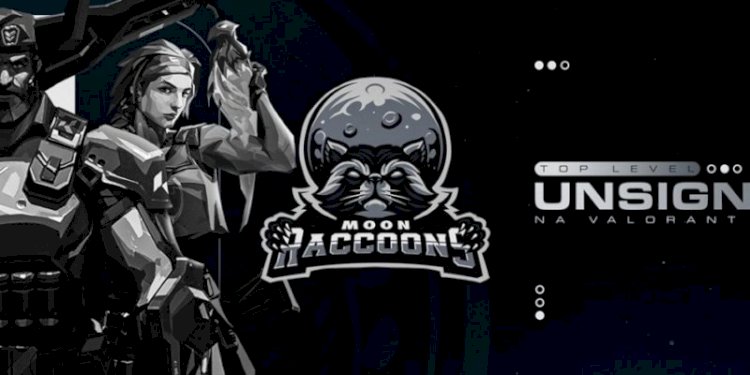 The Moon Raccoons have announced a return to the competitive VALORANT scenario with an all-female roster called Moon Raccoons Black. 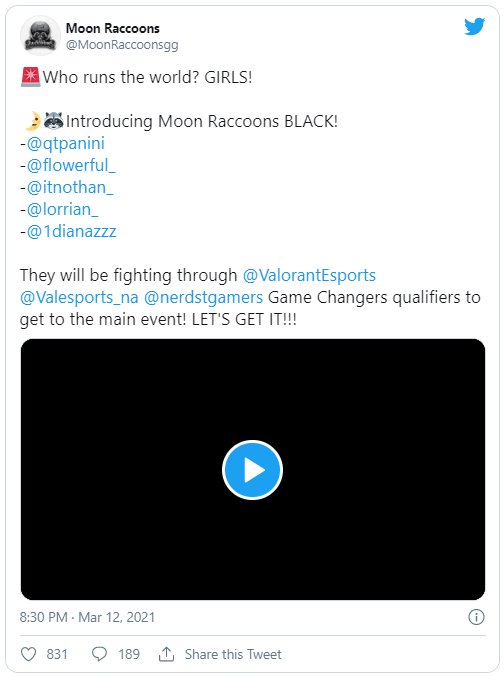 The new roster features Flowerful, Lorri, Panini, it not han and dianaa.

Flowerful, Lorri, panini, and it not han is the former Built Butter roster that triumphed at Gen.G x Galorants Proving Grounds Tournament at the start of this month while dainna is the former Sakura Esports player.

This lineup will play in the forthcoming VALORANT Champions Tour Game Changers, which will complement the competitive season by offering resources and visibility for women and other underrepresented genders in the VALORANT esports culture.

Moon Racoons Black start their Game Changers journey on the 19th of March.

Chemin Esports partners with the Federation of Electronic...

Among Us Crowned as The Best Mobile Game as well as The...