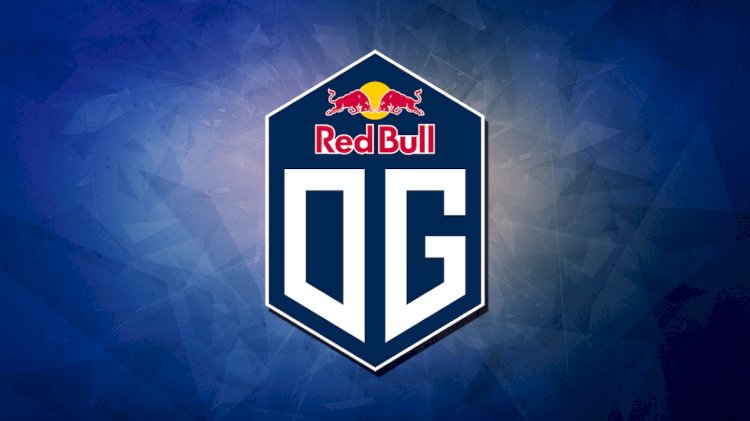 A new Valorant event has been revealed by Red Bull dubbed as Home Ground. The tournament has a total of eight teams participating including a few renowned names such as G2 Esports, Team Liquid, Ninjas in Pyjamas, Guild Esports and so. However, apart from the famous ones, a team name that is catching the attention is 'Monkey Business'.

Prior to this tournament nobody had heard about Monkey Business and here they are, an invited team at this event out of nowhere. The team fields former Overwatch personalities Dylan "aKm" Bignet, Kevin "TviQ" Lindström, and Benjamin "uNKOE" Chevasson accompanied by newcomers Theo "OniBy" Tarlier, and Dragan "Ellement" Milanović.

The Two-time TI (The International) winning organisation OG wore the name Monkey Business in 2015 and before. Also, Red Bull, the same who is the event organiser of Home Ground, has been an OG sponsor for a long time now. Team OG currently has an active CS:GO and DotA 2 roster but not a Valorant one. Fans have already started to speculate and it is very likely that this is the OG's new Valorant roster. Champions Tour is around the corner as well, this is apparently the very right time to have a roster under the banner.

Home Ground schedule was revealed on Red Bull Gaming's Twitter account. OG has already retweeted a curious reply to it and by the looks of it, the team logo is also the same what Monkey Business DotA 2 team had in 2015.

Arran “Halo” Spake, a reporter around multiple titles like Overwatch, Seige, and Valorant also released out a word that an official announcement of OG's Valorant roster could be witnessed anytime now.