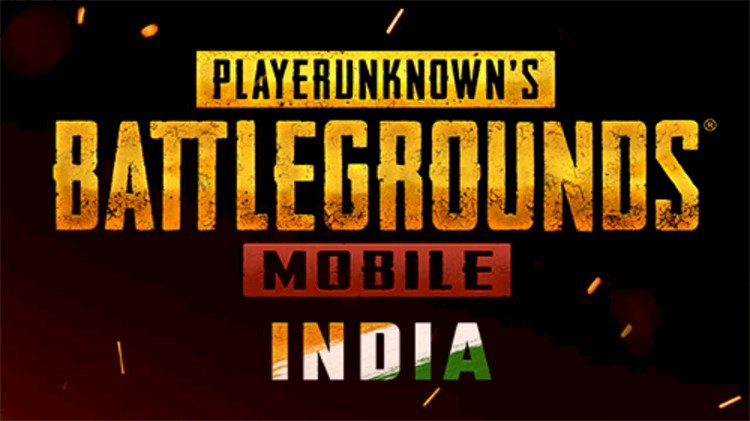 Amid various speculation about the relaunch of PUBG Mobile back in India, the Ministry of Electronics & Information Technology (MEITY) have now made it abundantly clear that they have not granted any permission for the relaunch.

PUBG Mobile was banned in September 2020 and is now trying to relaunch itself in the Indian market under a new identity. Speculations were flying around that the game is set to relaunch in December with the release of a trailer video, however, PUBG Mobile fans in India now have to wait a little longer and hold their excitement. The company responsible for the relaunch has not received approval from the Indian Government.

Well-known esports organization GEM Esports raised a query on 30th of November, 2020 and received a response “Ministry of Electronics & Information Technology (MEITY) has not given any permission for launch of PUBG.”

The RTI was filed by GEM Esports on 30th November 2020 and has clearly shared the response on their official Instagram account. In the query filed to the Central Public Information Officer, GEM Esports wrote: “Dear Sir/ Mam, In the month of September 2020, Government of India with the consultation of your Department (MEITY) banned various Chinese apps. One of which was Pubg Mobile Game. Now, there are many news which says that the game is being relaunched and the same is made specifically for the Indian Public and will not be harmful to the nation and its citizens. I would like to know if your department has given any such permission to the game so that it can be re-launched.”

To which the Central Public Information Officer replied, “MEITY has not given any permission for the launch of PUBG.” Which clearly means that PUBG Mobile India’s relaunch stands questionable.