The tournament is divided into two seasons. 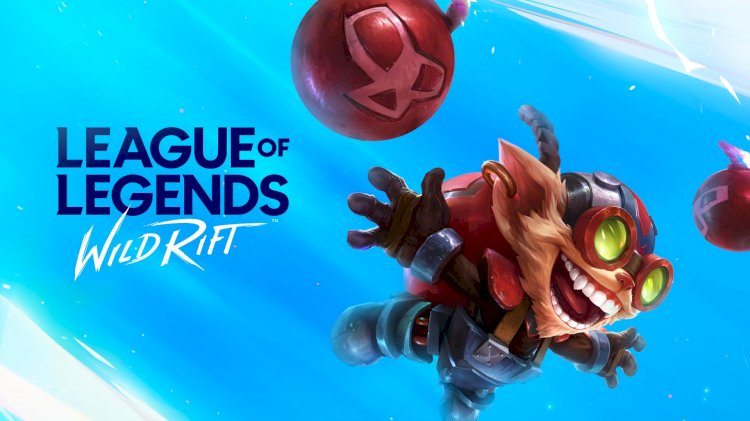 Mineski, the esports organisation based in the Philippines has announced a nationwide tournament featuring the mobile title of Riot Games' League of Legends: Wild Rift. The league held its own unique distribution model with a two-season format and a total prize pool of P10M Philippines peso (~$208,000).

As the season proceeds, teams will be able to accumulate points which will be redeemable towards the end of the season. A single point will reward into 1 Philippines peso. Basically, the number of points = the number of Philippines peso in winnings. The league is divided into two seasons - Summer and Fall, meaning each season to have a 5M points available for the taking off the total P10M prize pool.

A pre-season event of Wild Rift Icon Series is also to be held by Mineski in partnership with Riot Games.

League of Legends: Wild Rift has not been made available throughout the world. Although, at the places where it is launched, including the Philippines it is seeing a significant attraction.

Yamaha venture into Esports by becoming an official sponsor for Southeast Asian...