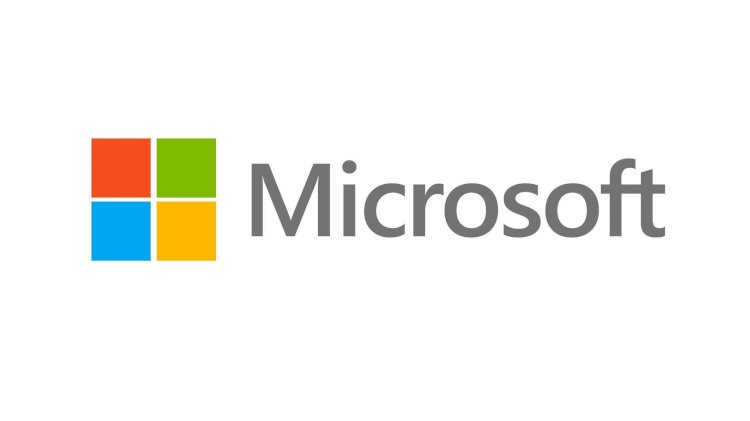 Microsoft on Tuesday will formally launch its Xbox Cloud Gaming Service Portal on Tuesday for $1 for its first month in order to reel in casual gamers and cut off living room gaming entirely.

Xbox Game Pass Ultimate subscribers will be able to play more than 150 games via. The cloud on Xbox consoles, Android Devices and PCs. This subscription is priced at $14.99 per month.

Xbox Game Pass Ultimate subscribers to enjoy this feature they wouldn’t even need to have the physical console in order to access this service, just an android device with a compatible controller is required.

Kareem Choudhry, Microsoft’s head of cloud gaming in a release commented: “We built this experience so that it requires as little bandwidth as possible. We’re also working with ISPs (internet service providers) around the world to ensure a strong connection between gamers and our Azure datacentres.” The Xbox Game Pass service has more than 10 million members.

The launch is in 22 countries including the United States and 19 other European countries. This Microsoft’s cloud gaming venture completely demolishes the need to have a bulky console just lying there on the desk.

According to, Guilherme Fernandes, an analyst at gaming analysis firm Newzoo: Cloud Gaming revenue is expected to grow to $4.8 billion by 2023 from nearly $600 million this year.

One of the major concerns in cloud gaming services is that it totally depends on how good your internet connection is. If it’s choppy, slow, high latency then there’s absolutely then cloud gaming will be a horrible experience for you.

Dota 2: Vita Bona Cup will show the prowess of SEA from Sep 29th