As a part of ‘on-going discussions’ to improvise the situation, Microsoft’s Xbox chief Phil Spencer added a few words. 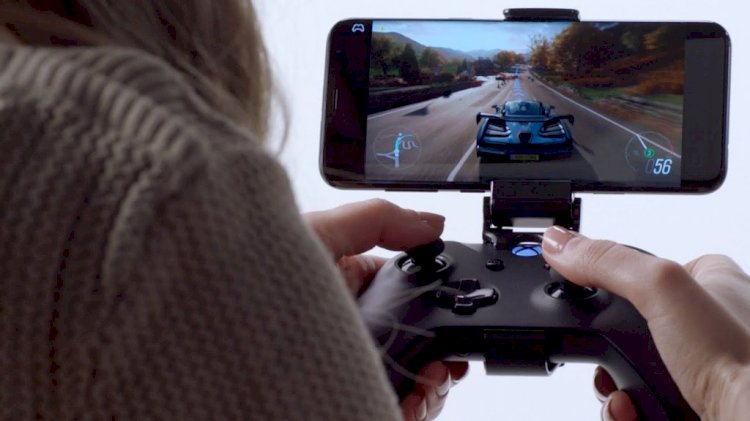 Microsoft is one of the companies who are fighting with Apple Inc. against App Store rules of keeping gaming streaming services off the iOS ecosystem.

However, Xbox chief Phil Spencer said a few words in an interview on Monday that the company is having “on-going discussions” to improve the current state.

"We’re committed to bringing xCloud to all mobile endpoints, including Apple’s big ecosystem," Phil said. “For customers out there -- and I see it on Twitter all the time, people asking — they can just know we will get there. We remain committed."

Microsoft launched xCloud in 22 countries last week. It can be only enjoyed with Android because of restrictions implied by Apple which blocks games that stream directly from the web on its mobile OS. Apart from Microsoft, Google and Nvidia have had problems deploying their streaming services on Apple’s iOS.

Apple has allowed individual games from the web from earlier this month but they haven't yet stopped restricting full-fledged services.

Microsoft is actively looking for solutions to resolve, and things might be different in the near future.

Gen.G and PUMA Partner Up To Launch Exclusive League of Legends Worlds 2020 Jersey