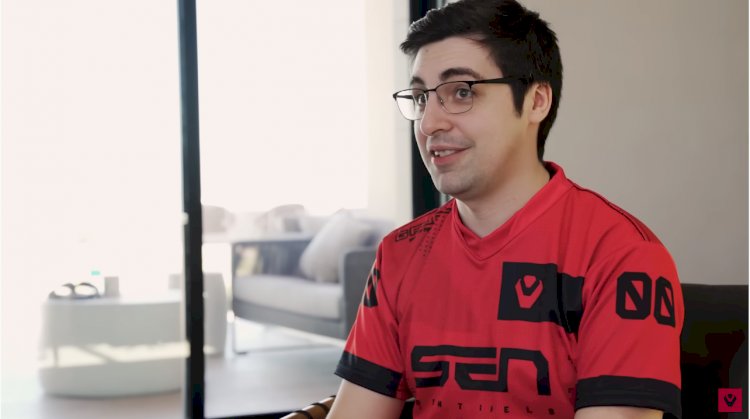 Shroud is making his professional debut in Valorant and returning to the realm of competitiveness.

Sentinels, the organisation that won the inaugural international tournament in the Valorant competitive scene, has added popular personality Michael "Shroud" Grzesiek to their valorant roster.

According to DotEsports, he will be serving as a controller on the roster and filling in for Hunter "SicK" Mims SicK will be taking a long leave of absence for personal reasons and ultimately wouldn't be available at Valorat Champions Tour: Last Chance Qualifier North America (VCT: LCQ NA). In the past, Shroud was best known for his stint with Cloud9's CS:GO roster from 2014 to 2017.

On paper, the Los Angeles-based esports organisation now possesses some of the scene's biggest stars including TenZ and ShaZam. It would be fascinating to see how they fare with Shroud at the upcoming VCT: LCQ North America in August.

Shroud on the occasion of joining Sentinels; said: “the main question would be, ‘am I going to try?’ Of course, I’m going to try. I’m not going to commit to this LCQ half-assed. I’m going to go to boot camp, play Valorant every day, I'm going to be watching demos studying my team.”

The full roster of Sentinels now fields as follows:

532 million people are estimated to be using Online Game Streaming services by the...