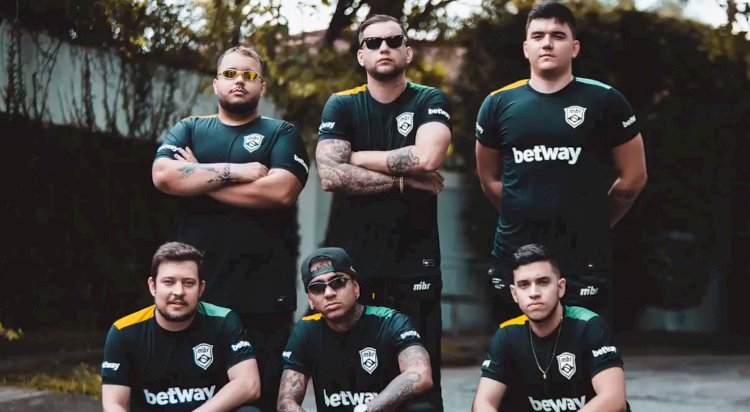 Fallen stepped down from the MIBR active roster last month followed by Taco and Fer. Since then, MIBR roster had vacancy which is now filled and MIBR is once again ready to compete in the upcoming BLAST Premier Fall Series and Flashpoint Season two.

Every story has a new beginning. This is ours. #SomosMIBR pic.twitter.com/TDSTG4g29Y

The organisation has decided to revive one of its former players, Lucas "LUCAS1" Teles. Lucas has served last few months with Imperial e-Sports after he left MIBR in Dec. 2019.

With dropping Fallen, Taco and Fer from the active position, the organisation also removed Ricardo "dead" Sinigaglia who was announced banned for 6 months for violating a spectating bug. Dead will be replaced by Raphael "cogu" Camargo who will be the new team's coach and manager.

After a month-long search MIBR roster looks complete and currently fields as follows:

FIFA 21: Everything you need to know about early access

ASUS launches ROG Academy programme with a aim to build...