Two teams out of the tournament followed by a reset in MMR points. 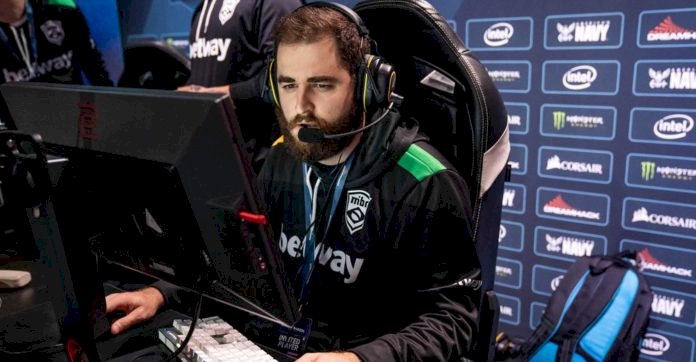 Both of the teams, MIBR and Hard Legion are announced as replaced at the IEM New York due to their Regional Major Ranking points being reset after recently when both the team coaches were found exploiting a spectating bug.

As a result, the organization immediately released coaches of each team but the punishment still reflects on the team.

Chaos will be filling the place of MIBR at the IEM New York as being next in the line after MIBR in the region while Hard Legion will be replaced by the winner of the match between HellRaisers and Invictus Int.

IEM New York North America will commence on Oct. 6th to 18th whereas for the CIS region it will start on Oct. 13th and end on 25th. Combined prize pool of $110,000 is up for grabs. Also, the winner of North America will bag in a ticket to the grand $500,000 IEM Global Challenge which is going to happen later this year in December.

Porsche enters esports with a Forza Tournament for Asian region

House Of Esports in association with Immortals India announce...