Mercedes Benz and ESL are renewing their partnership. Mercedes Benz now is the global mobility partner for ESL 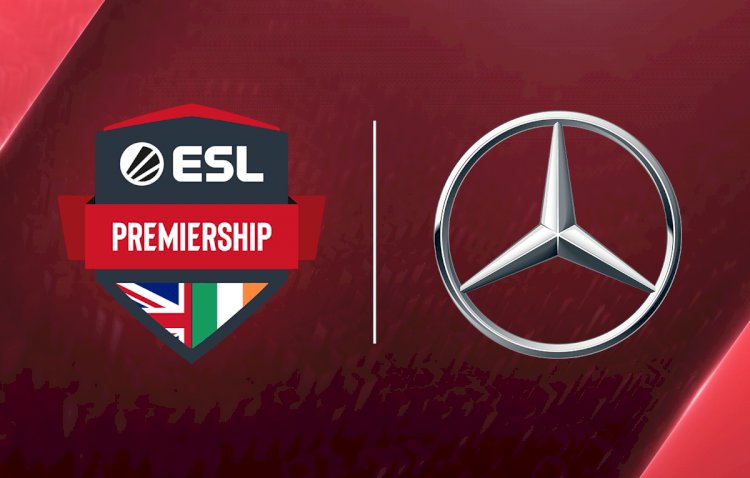 ESL United Kingdom has announced that the well-known German automotive giant Mercedes-Benz has renewed its partnership with ESL Premiership and the agreement will focus events of the popular MOBA product of Valve, Dota 2.

The leading automotive company will be once against serving as the "official automotive supplier” like it has been for quite a time now. The first event where Mercedes incorporated with the MOBA Title Dota 2 was about two years ago at the ESL One Birmingham.

"We are systematically expanding our involvement in eSports", says Britta Seeger, Member of the Daimler Board of Management, responsible for Mercedes-Benz Cars Marketing and Sales. "As a global brand, we want to open ourselves up to new target groups. eSports gets us into a dialogue with young people, especially those with an affinity to technology. We are pleased to be part of the rapidly growing gaming community and support the ESL in further advancing this action-packed and thrilling sport“.

"We are delighted that Mercedes-Benz will continue to support us actively as a partner", says Ralf Reichert, CEO of ESL. "This partnership is a complete success and we were able to accomplish much already. With the additional promotion of national competitions around the globe, Mercedes-Benz supports our efforts to create an eSports platform for everyone following our 'from zero to hero concept'. We will further advance the eSports sector together with Mercedes-Benz and are fostering the sustainable growth of this new and exciting sport".

ESL Premiership is all set to come back this fall season on August 27th, with Razer also to be an official sponsor aboard. The platform will provide an opportunity for talents around Ireland and the UK to prove themselves. We can't wait either to see a LAN event in action once again as it has been a few months since we saw one because of the untimely arrival of Covid-19.