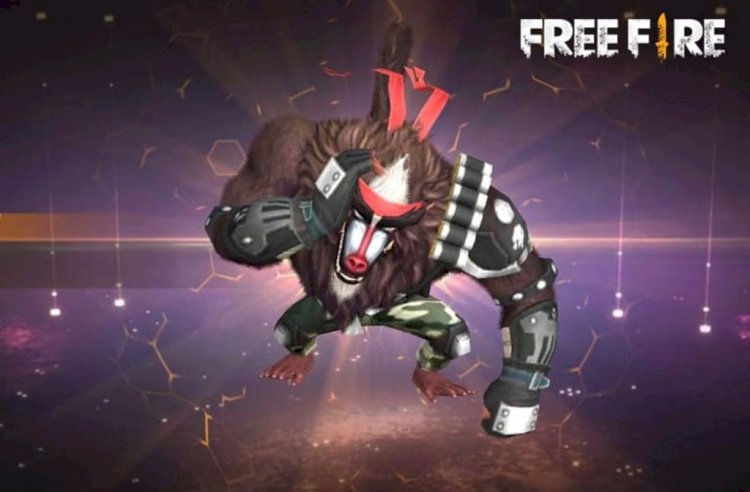 After months of rumours, Beaston has finally arrived on global servers of Free Fire.

We already know that Free Fire allows pets to accompany a player in battle and their presence adds a certain edge in the battle. By the looks, Beaston looks fierce and comparatively larger than existing pets. 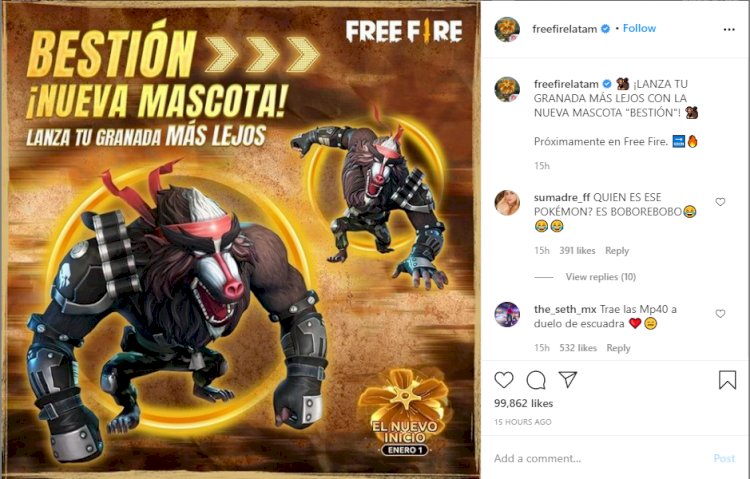 Beaston possesses a skill called "Helping Hand" that allows the player to throw objects at a greater distance than usual. Throw distance will increase by an initial 10% if the player has Beaston alongside him. However, the percentage increase may vary depending on the level of progress of the pet. This ability will be useful at the time of using Grenades, Gloo Walls, Flashbangs, and Smoke Grenades.

Beaston can perform up to three actions which can be unlocked at respective two, three and four levels. The first is 'Celebration' which triggers after killing an enemy or when a medkit is picked up. The second and third are 'Play' and 'Show' which can be activated manually using the command wheel.

The newest pet is now available with a brand new skin called the Great White Beaston which can be unlocked at level 6. The skin changes Beaston's fur to White with a tinge of Gold and Black.

Beaston is available on the global servers for 140 diamonds but hasn't yet made it for purchase in the Indian region. Although, much likely he will be made available any moment in the coming days.