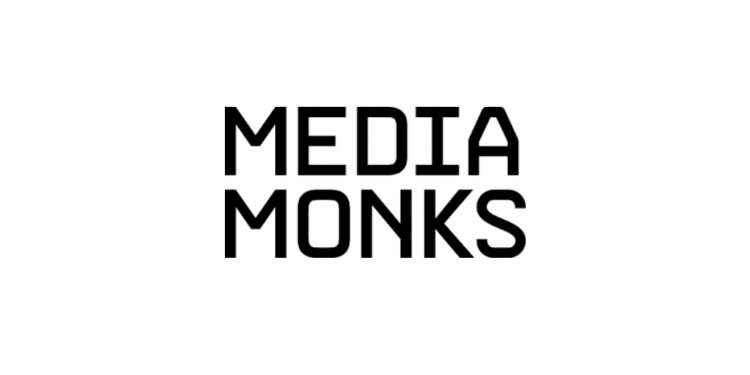 The incarnation of this office is happening right after MediaMonks collaborated with the Fortnite developer Epic Games.

The employees will start to settle in at the Studio in the coming week within the 8,000 square feet space. Alongside this one, they have also planned three small studios. The auspicious studio will include all the latest features including live tracking devices, full sensor cameras, and LED panels that will be used in Filmmaking using Unreal Engine. For the context, Unreal Engine (UE4) is Epic Games' complete suite of creation tools for game development, architectural and automotive visualization, linear film and television content creation, broadcast and live event production, training and simulation, and other real-time applications.

Robert Godinho, managing partner of MediaMonks, said on this occasion: "We are planning to be at the forefront of the APAC region for high-end shoots, as well as shoots using Unreal Engine."

Without having to shoot the physical assets, MediaMonks' artists can digitally switch out assets, alter backgrounds, and colour schemes in real-time using Unreal Engine, producing several iterations of the same product in an innovative turnaround time.

Rober continued, “MediaMonks and Unreal Engine come together seamlessly to merge art and tech. Using our MegaGrant from Epic Games, our teams developed a production process and toolkit for implementing the Unreal Engine for the CPG industry. The aim is to take these learnings and apply them to an end-to-end product shoot for a real product with a side-by-side comparison of a virtual production versus a live production. The side-by-side comparison will determine best use cases, ease-of-use/integration on set, visual equality & flexibility; the financial efficiencies; and, most importantly, the final image outputs.