Mazy is a well-known personality in the BGMI world, with a wealth of knowledge. 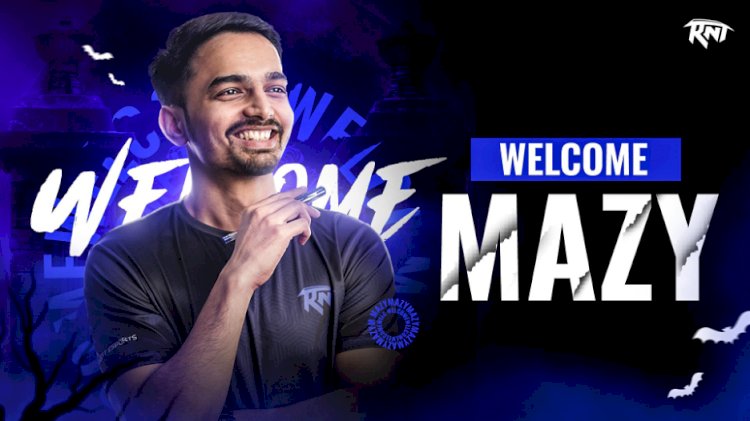 Revenant Esports, an organization based out of India, has recently announced the arrival of BGMI Pro Zishan “Mazy” Alam as their analyst for their Battlegrounds Mobile India Roster.

Revenant Esports recently announced the acquisition of their brand new Apex Legends Roster. Revenant Esports will be the only Indian Organization to be seen competing in the Apex Legends Global Series Playoffs in Sweden alongside top-tier global organizations like TSM, Cloud 9, 100 Thieves, G2 Esports, NRG to name a few.