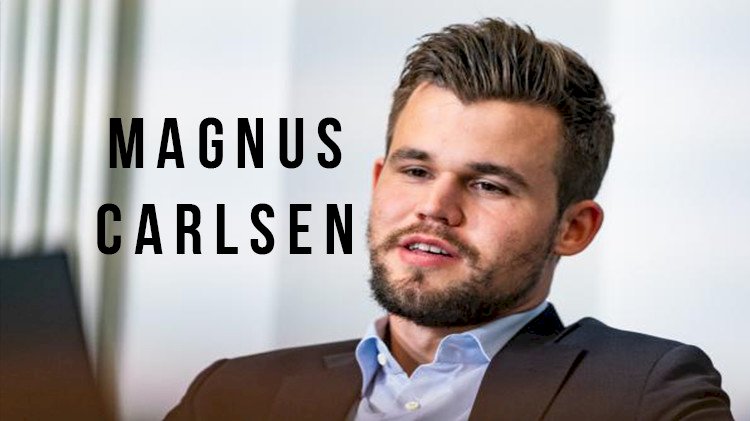 Magnus Carlsen, Chess Grand Master sits comfortably at the top of the Esports Players Earning 2020 list. 2020, has been an unusual year forcing many chess competitions & tournaments to shift to online execution.

This 31-year-old Norwegian Chess Grand Master has bagged in $510,587 as prize money on the Chess24 website, which is highest when compared to any other esports professional across all other gaming platforms.

According to a report, the total prize pool available for esports players significantly dropped by 80% because of the global COVID-19 pandemic.

With the latest rendition top 50 players list, four players made massive amounts of earnings though Chess24. Call Of Duty, Dota 2 and Rainbow Six Siege appeared prominently throughout the list.