Another partnership before the mega event. 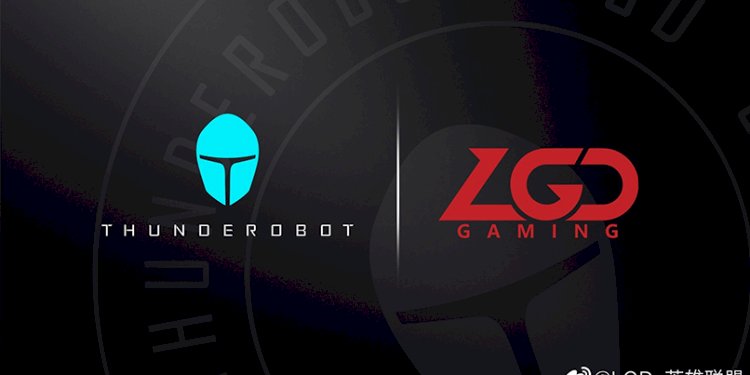 However, the amount of money involved was not revealed.

Apart from the two new additions, LGD Gaming is also sponsored by China Mobile, Bixin, HyperX, DouYu, and Hisense. LGD Gaming goes to Worlds 2020 as the fourth seed of League of Legends Pro League (LPL) and it's their second time to the Worlds, first was back in the year 2015.

Also, as part of the deal with Didi Chuxing which is the largest car-hailing company in China who has some large investors such as Uber, Tencent Holdings and Alibaba Groups, a slogan ”Power LGD for Worlds 2020” are featured on Didi cars but only on the cars in the city of Hangzhou.

LGD Gaming incarnated to life in the year 2009 by famous female Chinese entrepreneur Pan ”RURU” Jie and fields rosters across multiple games including League of Legends, Dota 2, CrossFire, and Honor of Kings.