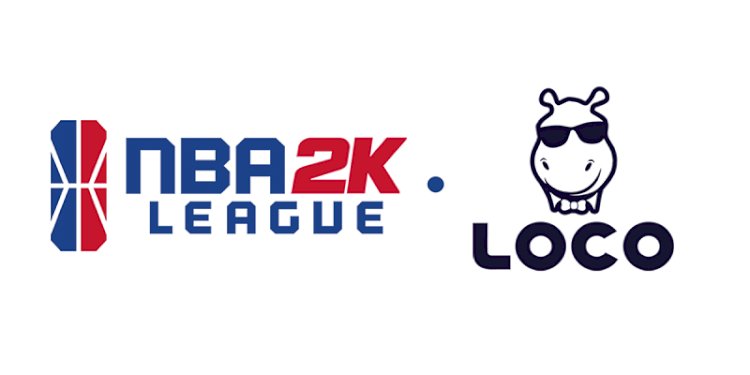 Brendan Donohue, NBA 2K League Managing Director said a few words on this Partnership, “Our goal is for the NBA 2K League to be a truly global league, with fans, franchises and players from all over the world. As we continue to grow our distribution domestically and internationally, we’re thrilled to partner with an industry-leader like Loco who will help us further reach India’s passionate and growing esports community. Fans in India can look forward to an incredible Finals matchup when Warriors Gaming Squad takes on Wizards District Gaming this weekend and to more than 200 NBA 2K League games featuring all of our teams next season.”

Fans of this game in India are set to enjoy because Loco will start streaming right away starting with NBA 2k League 2020 playoffs and Finals will be delivered by DoorDash. Heading to NBA 2K League 2021 Season Loco will be already streaming more than 200 games.

Few warm words were added by Pocket Aces founders Anirudh Pandita and Ashwin Suresh, “The NBA has shown a great vision by embracing esports and providing a pioneering roadmap for other professional leagues. The gaming culture in our country is getting richer by the day and this partnership will enrich it even further. We look forward to working with the entire Indian esports ecosystem to build a strong community for the 2K game and the NBA 2K League here. The esports revolution in India is just beginning and we are excited to build this new category of entertainment alongside an organization that has embraced it from the beginning.”

The finals that will be delivered by DoorDash are going to be Best-of-Five series where Warriors Gaming Squad will face-off against Wizards District Gaming and is all set to stream on Loco this Saturday, 29th August 7 PM IST.

This partnership is definitely another leap forward in the esports segment for India. Loco will also implement regional language broadcasts from the NBA 2K League 2021 season. The current season NBA 2K League 2020 boasts a prize pool of $1.4million of which the champions to take home lion’s share of $420,000.