Qualify through Gauntlets or Ranked for the final phase of the seasonal competitive tournament that will happen in December first half. 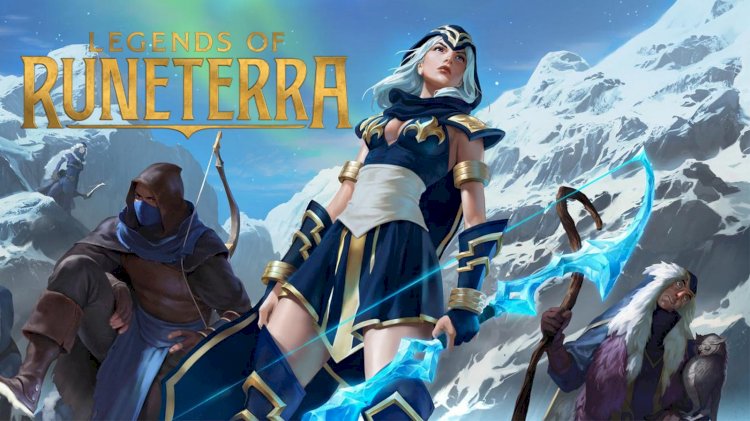 Monuments of Power the upcoming expansion of the game brought some exciting announcements with it. Developers have planned new and exciting content for the fans of the game that they will enjoy playing.

With the new card announcement today, Riot Games also announced seasonal competitive tournaments which will be held in-game and players can participate in through the gauntlet or ranked. 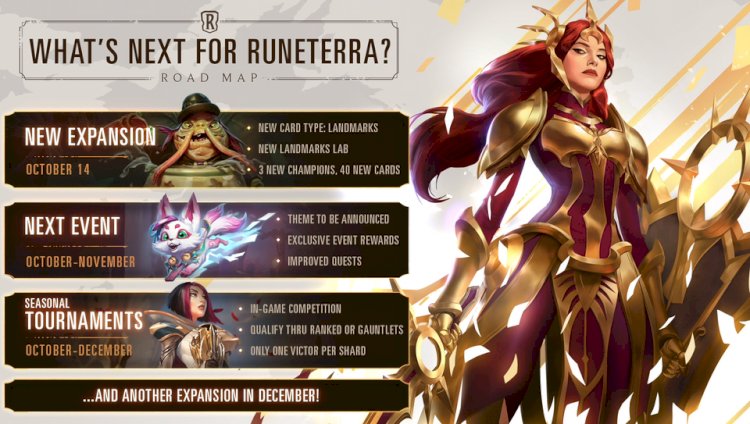 However, with this competitive announcement many players have various doubts and an in-depth detailed post is awaited from Riot Games specifying the metrics behind the qualifiers and what is to be considered for qualifying in the final phase. Hopefully, we will get clarity after the update is released.

Legends of Runeterra: Monuments of Power expansion will go live on October 14th.

Velocity Gaming continues to be the Undisputed Champion with victory at TEC Challenger...