Riot gave a sneak peek at the working mobile version of popular MOBA League of Legends. 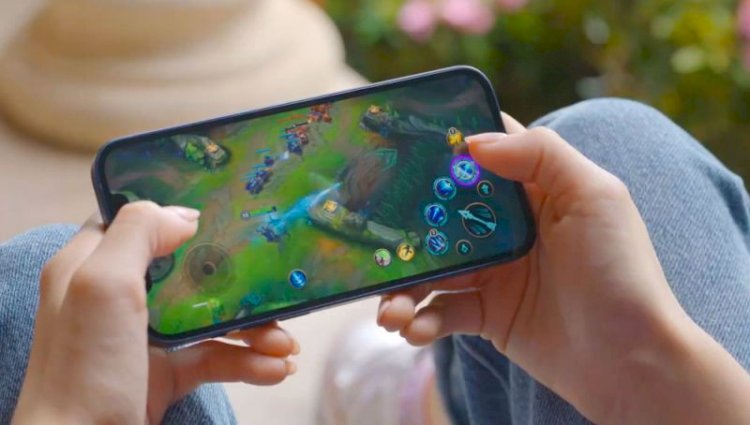 All the gamers must be familiar with the name League of Legends and with the ongoing World Championship 2020, it’s already talked around everywhere. The mobile version, League of Legends: Wild Rift was shown at the Apple Event while the iPhone 12 was being launched and it will be playable on iPhone 12 later this year. Riot was already testing throughout the year but now we have a firm word on when it is coming and how it looks.

League of Legends: Wild Rift will utilise all the raw power of the new A14 Bionic chip on which the newer generation of iDevices are powered. It will also take advantage of the 5G capabilities of the newer devices to enjoy lag-free gameplay.

Apple called A14 to be 15 perfect faster than the A13 and using 30 percent less power. With that said, it seems to accompany long online gaming sessions perfectly.

There’s no concrete date about when exactly it will be available but in the meantime, one can register for the close beta here.