Currently, the closed beta is open for selected invitees from Malaysia, Philippines, Indonesia, Thailand, Singapore. Don’t forget to register for the closed beta! 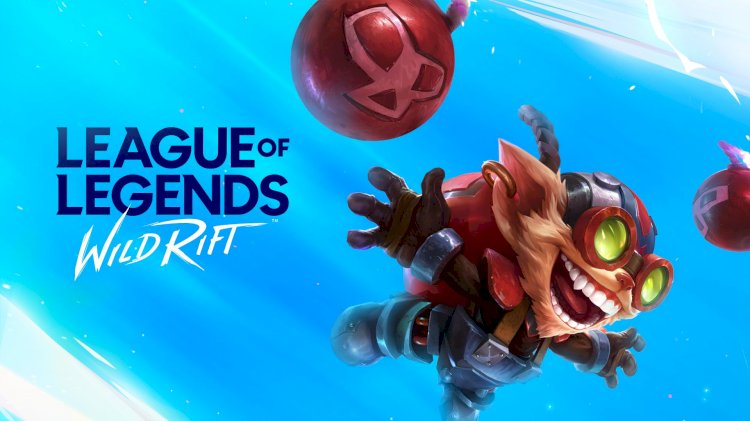 Players who have purchased in-game items during the closed beta freight not. Your items will be returned after the reset and you will receive an additional 20% boost. The Wild Core is the in-game currency used to buy items just like RP points in League of Legends.

No further information about the regions have been announced by Riot, but it plans to add a lot more players to the closed beta testing early in October. To receive an invite, make sure to register on Playstore page of League of Legends: Wild Rift.

League of Legends: Wild Rift right now only supports Android devices and is available on the PlayStore as of now but Riot expressed that they are testing the game on iOS devices but no concrete information about when they are planning to release Wild Rift closed beta on iOS devices have been announced yet.