Jonas “Kold” Anderson, former Splyce and Origen jungler officially announced his retirement from competitive league of legends after being absent for a year and is now looking to come back as a coach. 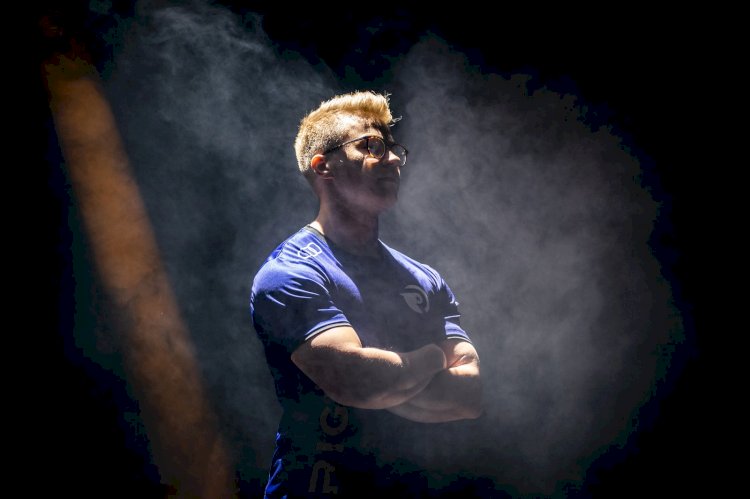 Jonas “Kold” Anderson, was inactive since August 2019, after joining Origen as a Jungler. Origen stated that his absence was due to his health issues. In his recent announcement, Kold explains that the health issues that he was facing were a result of severe stress.

“As for the future, I have decided to officially retire from playing and start a new chapter in my life. I will primarily be looking at coaching positions in LEC/LCS, but I'm open to any interest in collaborating with me, so feel free to reach out to discuss further. With the knowledge and experience, I have, I feel very confident that I can be a great asset to any team.” Kold expresses in his announcement.

After a year of recovery, Kold is now looking to come back in the league of legends scene but not as a competitive player, as a coach. Kold possesses ample amount of competitive experience of six years.

Let’s see, what the future beholds for Jonas “Kold” Anderson.

AMD Skyesports Championship 4.0 to be a LAN event held...