The last time Valve recalibrated the ranks in CS:GO was in 2016. 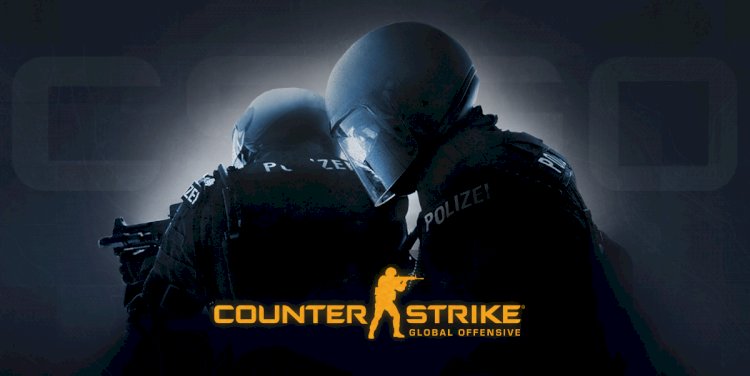 The newest update in Counter-Strike has been announced through a blog post on Valve's website. When the developers make adjustments to the matching mechanism, they rarely include them in the official patch notes. However, because this update affects all the players, Valve felt it was necessary to explain it.

“Typically when we ship changes to CS:GO’s ranking system, the adjustments are small enough that we don’t include them in our patch notes. However, today’s update affects all CS:GO players so it requires some explanation,” said Valve.

In order to recalculate the ranks and resume the competitive grind in any of the game's three main modes (Competitive, Wingman, and Danger Zone), players must play and win one match. After the victory has been recorded, your MMR will be determined, and you will then be reassigned to one of the game's various skill groups.

Valve added, “Most of you will notice a change to your Skill Group, but some of you may find that you were already in the right place.”

Gamers have been asking Valve to alter the matchmaking mechanism for a very long time since they are frequently matched with other players who are either lower or higher in skill. However, the community seemed content with the most recent update.

The full release of patch notes can be found on the official website.

ESFI delivers a special send-off to the Indian contingent for the Commonwealth Esports...

Topson confirms his comeback to competitive DotA for TI11, but not with OG