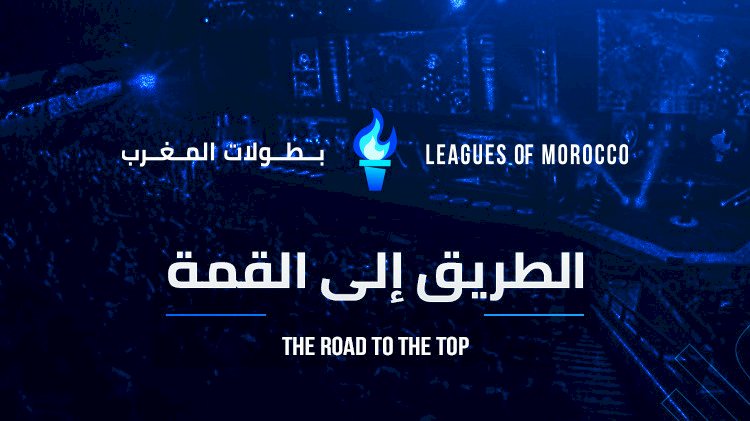 Created around a passion for esports, by people who believed the change should come from within, Leagues of Morocco has been active since its inception in 2015. Organizing tournaments and events and spreading awareness about esports have been our main initiative to help build and sustain the local esports scene.

Leagues of Morocco (LOM) grew from a small Facebook group of 1000 members to a network of more than a hundred of thousands of people in the span of these five years, earning many achievements and setting up records. We have organized more than 800 tournaments so far, holding to this day the record of the biggest LAN and online tournaments.

With this, LOM has established ourselves as the number 1 esports organizer in Morocco and the most trusted actor in the local esports industry.

Commenting in this release, Younes LESFER, President & Co-Founder at Leagues of Morocco: "We're really happy about where we are right now, but this is just the beginning. Many exciting things are soon to be announced, so stay tuned. We're only getting started!"

Moving forward, we’re rebranding the identity of Leagues of Morocco to inspire an updated vision. We have always been about esports, not gaming. Even though they’re similar, there is a fundamental difference in how they’re approached. While gaming is about casual fun and sharing, esports is all about competition, excitement, distinction, and powerful emotions.

Esports, just like traditional sports, is based on the same core principles: the Olympic values. It is about doing your best to become the best, respecting yourself and others, and competing with them as opponents but also as friends sharing the same passion. As different as we may be, these values unite us and push us to further improve ourselves individually and together.

The new Leagues of Morocco brand embodies these values at their best: Excellence, Respect & Friendship. And while athletes carry the Olympic torch from one point to another to mark the start of the Olympic games, we will raise our blue flame torch on the road to the top! With his milestone, Leagues of Morocco officially launched their own website.

Surefour is not returning for the upcoming Overwatch League Season