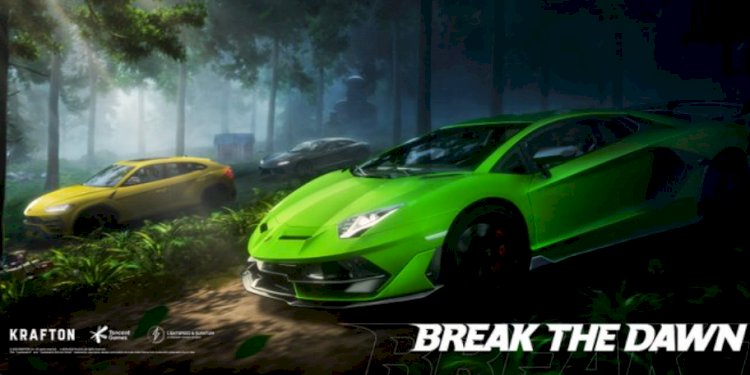 Battlegrounds Mobile India (BGMI) has rolled out a new in-game event called Lamborghini Lucky Spin - Speed Drift, in which players may earn six Lamborghini car skins via Crate as well as two secret skins in return for lucky medals. The event has kicked off on March 25, from 7:30 pm IST onwards and will be available to players until May 3rd, 2022.

Players who collect all six Lamborghini skins will gain access to a Lamborghini car skin hidden on the swap page. The secret page may only be accessible if all six skins have been acquired. Click the button in the upper left corner of the screen in the Event Shop to open the page. In addition, an in-game event called Lucky Spin – Speed Drift makes two Lamborghini skins accessible.