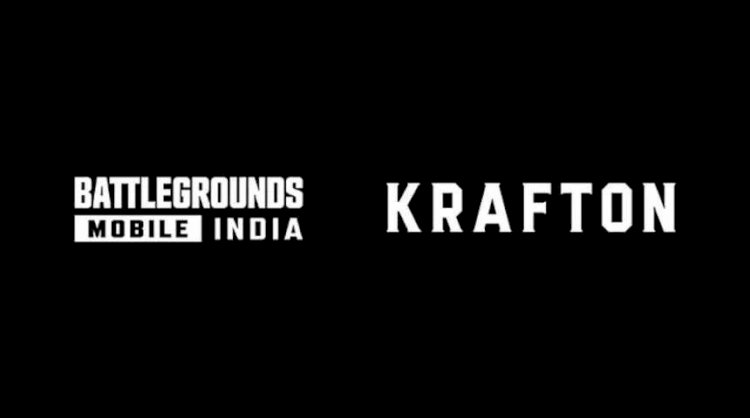 The famous Battle Royale video game BGMI, developed by the South Korean juggernaut Krafton, has been outlawed in India for the second time. In the nearly two weeks that have passed since then, there hasn't been any official statement on it, but now we have received some clarification from its developer's perspective.

Bae Dong-Geun, Krafton's CFO, recently shared the latest information on the Indian government's ban on Battlegrounds Mobile in India. He said, "We fully respect and understand the Indian government's concern and as we have been directly running the service based on stringent data security standards and monitoring. We will closely cooperate with the authorities to find ways for the users in India to keep enjoying BGMI."

Before the prohibition, the BGMI had more than 100 million registered users nationwide. According to reports, the Indian authorities restricted the title under section 69A of the country's IT law because they believed China was receiving data from it.

Furthermore, a group of game developers in India have asked Prime Minister Modi to provide "consistent and equitable treatment" to all businesses doing business in the South Asian market.

The group addressed in a letter expressing its disappointment towards the Battlegrounds Mobile ban in India, stating that such "arbitrary decisions run counter to established principles and will deny opportunities to an entire generation of youth in India."

All future events, including LAN events, have been put on hold for the time being due to the present situation. In the meantime, Team Soul and 7SEA Esports are continuing their international voyage at the PUBG Mobile World Invitational in Riyadh, Saudi Arabia.