Two new games built around the PUBG universe alongside a horror survival game. 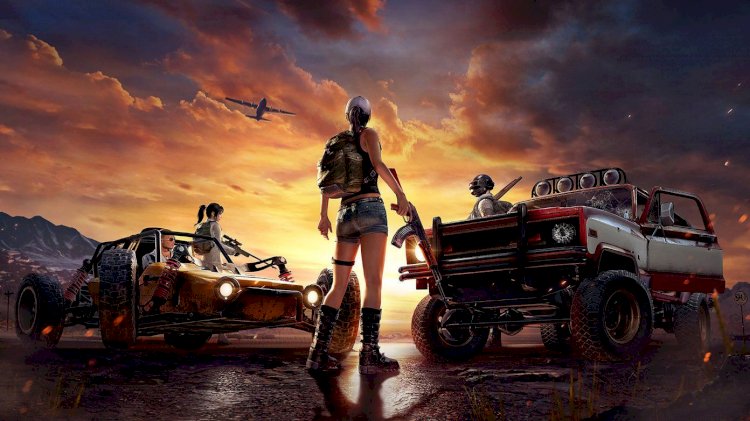 The news about PUBG sequel for mobile, PC and Console is in progress has quite been a buzz for a while. The news first made it to sight when the data miner PlayerIGN disclosed internal documents publicly.

“I think the more important thing is how the company can utilize the intellectual property of PUBG and how it can make that into an even bigger franchise,” Chang-han said to Bloomberg.

Kim also revealed that an IPO surrounding Krafton will be available sometime late 2021.

Post Interview as we have the confirmation of the battle royale sequel, it turns out the pieces of the puzzle are coming together and the leaks were apparently true i.e the potential PUBG Mobile 2.0 by the end of 2021 and PUBG for PC/Console release by 2022.

All of the development is done at the same time as the game "The Callisto Protocol", a horror survival game based on PUBG but a bit futuristic with three centuries ahead as of today. This game is also bound to be released by 2022.

Apart from everything, Kim also adds that the company is planning to venture in the world of movies, drama and animation. PUBG based animated show will be uploaded on various streaming platforms and a web cartoon is being developed. Eventually, they plan to make movies and dramas as well and is currently open to acquiring teams in those sectors.