A total of 4 massive tournaments are planned throughout 2022. 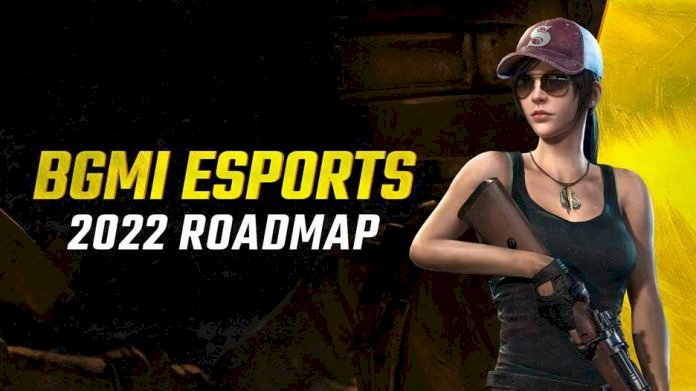 Battlegrounds Mobile India, the most beloved esports title of India is going to see 4 massive tournaments in 2022 as a part of the Roadmap 2022, as revealed by KRAFTON this morning.

Following the success of KRAFTON's debut official event Battlegrounds Mobile India Series (BGIS), which recorded a peak viewership of 493k and over 200 million views, the next four tournaments will collectively give over INR 6 crore throughout the year.

Minu Lee, Head of BATTLEGROUNDS MOBILE INDIA, KRAFTON, Inc. said, “KRAFTON remains committed to the development of the esports ecosystem in India, and in 2022, we will continue to provide a platform to players across the spectrum, be it pro-level or simply gaming enthusiasts via a range of tournaments and thoughtfully curated experiences."