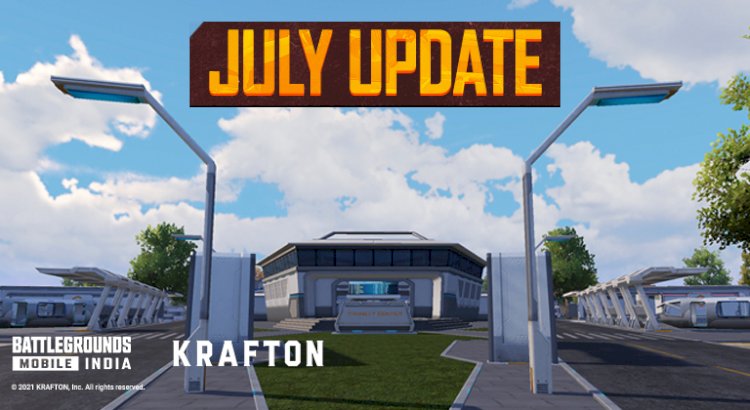 South Korean game developer Krafton has collaborated with electric automobile company Tesla to bring exclusive content to Battlegrounds Mobile India (BGMI). As a part of the partnership, Tesla's Gigafactory now could be seen at four locations on the map of Erangel and players could get to see a Tesla Model Y being built from the ground up. Furthermore, they'll be able to test drive and experience the completed car as well.

A self-driving Tesla Semi will also appear out of nowhere on rural roads which will follow predetermined routes. Damage to the Semi will cause its supply boxes to drop, allowing players to acquire combat supplies. 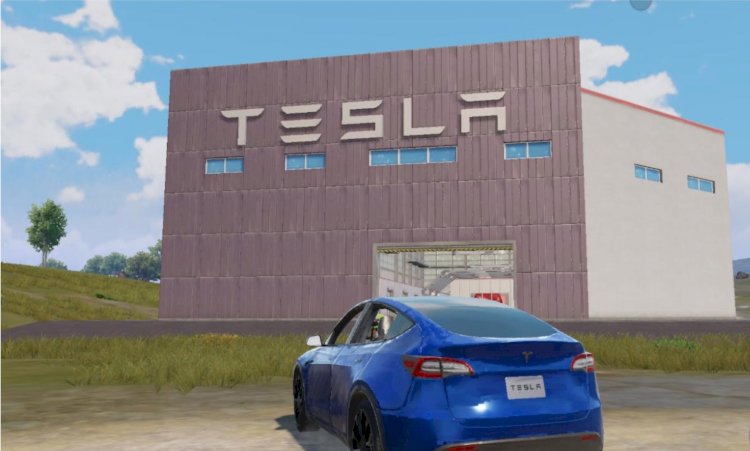 This is the first update since the game's debut on July 2nd, and it includes a number of new features. Six important locations on the Erangel map are now converted into research and energy facilities as a part of the new Mission Ignition mode.

The M249, which was previously only available through Airdrop, will now appear as loot on the map. To replace the M249, Airdrop has a brand new weapon called the MG3, which can make use of a 6X scope.

Other improvements include the ability to adjust gyroscope sensitivity and modify TPP camera angles, both of which will be crucial in gameplay.

Other updates include Clan Clash, 90FPS for new devices, and more. Read the full set of changes here in the official announcement.

Only a week after its debut, KRAFTON has revealed that the game had reached the 34 million registered users milestone, with 16 million daily active players and a concurrent user high of 2.4 million. BGMI is now in the top three free games on the Google Play Store.

PGL to most likely move $2 million CS:GO Major from Stockholm