KIRA esports stands to be the only team that has ever defeated any team outside of South Asia which is a big feat in itself. Not to forget, they defeated tournament favourites Cyclops athlete gaming (CAG) of all the competitors. 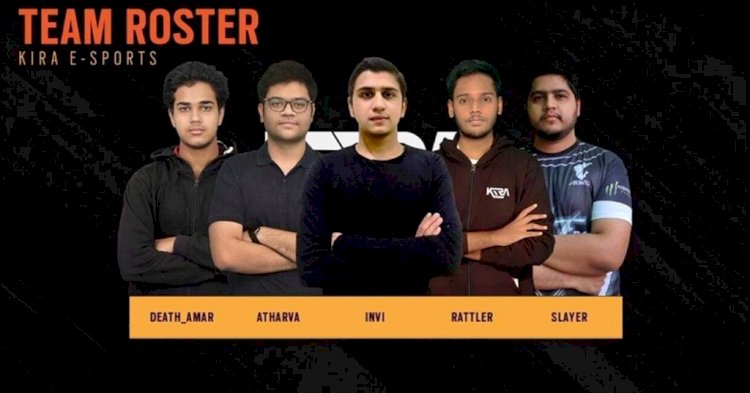 Earlier in March, the Indian subcontinent was offered an opportunity and KIRA esports roster fielding Death_Amar, Atharva, Invi, Rattler, and Slayer is making the most of it.

Death_Amar, Rattler, and Atharva come from the former Akatsuki roster that was acquired by KIRA esports while the rest two - Invi joined them in February and Slayer was recruited to the roster only 8 days before the South Asian national closed qualifiers that were held in regards to sort teams from South Asian region for the APAC Playoffs.

In the opening match between KIRA esports and CAG, the match went to tough overtime but it was KIRA esports who edged off and emerged victorious with a score of 8-7. 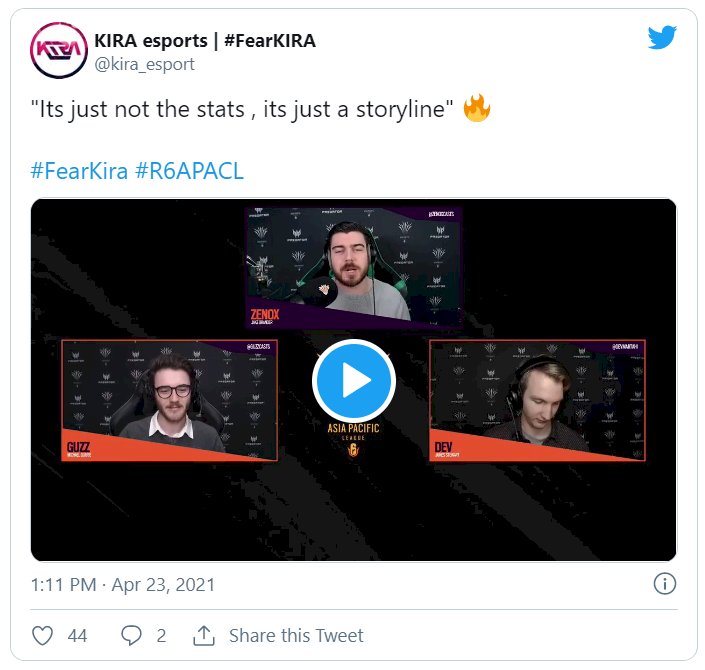 What looked like "an easy matchup for these teams to get through" said caster Michael "Guzz" Gurrie. "They [KIRA esports] have already proven that is just not the case."

Unfortunately, this particular match was played off-stream. Although expect it soon to be uploaded on the official Rainbow Six Esports YouTube Channel.

Moving further, KIRA esports lost to Fnatic and are sent to the APAC Playoff's lower brackets. Next, they face-off against 7th Heaven at 1 PM IST today to carry on with the lower bracket run.

KIRA esports continues to do what nobody from India has achieved before in the R6 community.

Garena invites Survivors from across India to represent their regions in the first-ever...