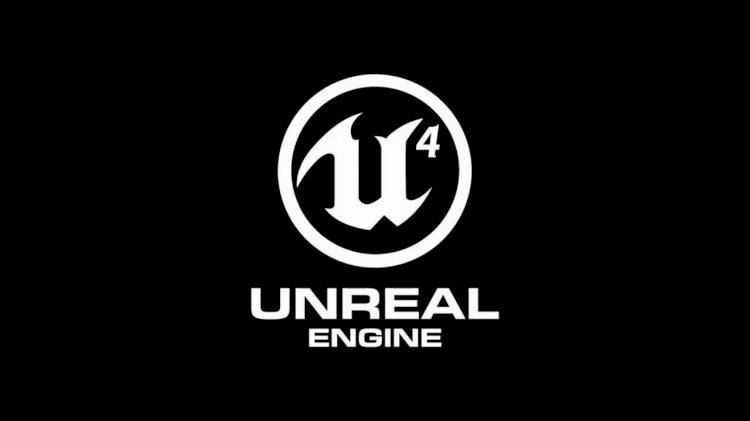 As we learnt about, Apple and Google removing Fortnite from their respective App Store over the introduction of direct payment plan and in-return Epic Games filed a lawsuit against each of them.

A district court where the lawsuit was filed asking to temporarily restore the Fortnite game to iOS App Store was denied but was ordered to allow and distribute without restricting the use of Epic’s Unreal Engine by Apple developers.

The judge, Yvonne Gonzalez Rogers said, “Your client created the situation. Your client doesn't come to this court with clean hands. Epic made a strategically and calculated move to breach and decided to breach right before a new season. So in my view, you cannot have irreparable harm when you create harm for yourself. All Epic has to do is take it back to the status quo and no one suffers any harm. And you can have a trial date in the spring. Flip the switch to the way it was 3 August and return everybody back to where they were,” the ruling added.

“Epic Games and Apple are at liberty to mitigate against each other, but their dispute should not create havoc to bystanders," the judge added. A sigh of relief to other developers who have suffered and were restricted to implement Epic’s engine on their platforms.

Epic’s case against Apple has been supported by other tech giants such as Microsoft, Spotify and so. There's also been a rise in concerns about how Apple charges developers a commission for payment on their platform.

Bud Light is the newest addition on the side of Team Liquid...