Fortnite, Counter-Strike: Global Offensive and FIFA are the three titles that are featured in the leagues. 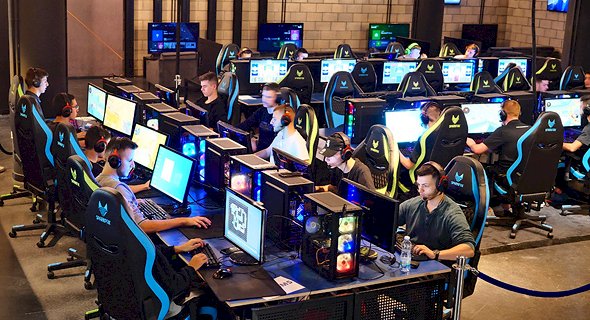 A moment of delight to all the gamers of Israel as the country has announced three new leagues this week. This is apparently the first time the Israelis are witnessing such leagues conducted in the country lands.

The leagues are operated by gaming firm NOM and feature three of the popular titles - Fortnite, Counter-Strike: Global Offensive and FIFA. A prize pool of “over NIS 100,000” is up for the taking, which translates to USD 30,500.

NOM, the gaming company also secured sponsorship from Legion, the gaming wing of Lenovo. The leagues will run for a period of 6 months and are set to begin in March. All the leagues will feature an amateur as well as a professional track. While the former is open for all willing participants, the latter will also feature invites for experienced players in the country.

Attempts like these are certainly helping for the upbringing of Esports in Israel. Only in December, Team Finest raised NIS 2 million (USD 611,400) to build Israel's first competitive gaming team. The precious Team Finest is also confirmed competing in the newly announced leagues.

Glow of Vision Strikers VALORANT has retired from Competitive...