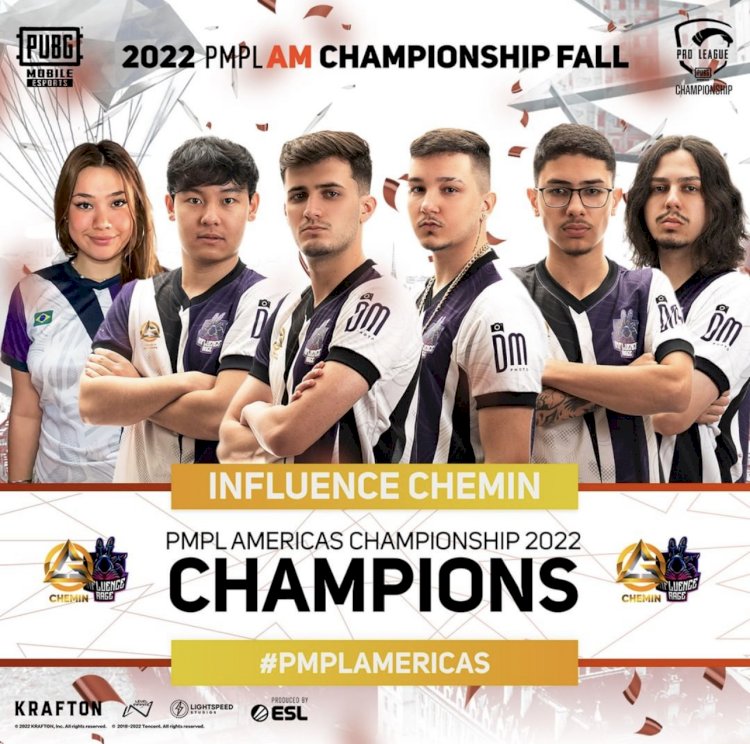 PUBG Mobile Pro League (PMPL) Americas 2022 had begun on 20th October 2022 and the region’s 16 top teams reached this stage to fight for a Title of being the Americas Champion and a ticket to the prestigious Global Championship (PMGC) 2022. After four days of intense battle and matches, Influence Chemin Esports were crowned as the champions after scoring a total of 282 points from 24 matches. They started Day 1 on a bit of a shaky note and ended at the 5th position by the end of the day. However, slowly and steadily, Influence Chemin Esports maintained consistency and closed the points gap towards the top of the table. On the final fourth day with only one goal - to win the trophy. They scored 100 points to secure the top spot and win the Championship. Kauan “Federal” Milagres was awarded the MVP Title whereas Carlos “Lilboy” Junior bagged the Top Fragger Title. 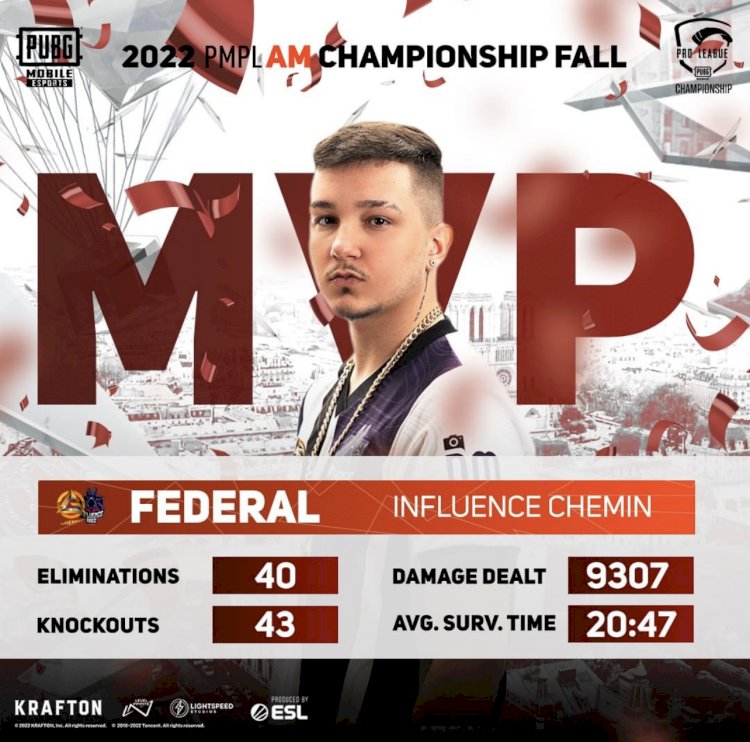 Elated with the win, Ishan Verma, Director, Chemin Esports, said: “Being last year’s champions, we were under a lot of pressure to defend our title. An average performance in the PMPL Brazil was a wakeup call for our boys and with PMPL Americas being our last chance to qualify for the PMGC, boys really had to work hard in this tournament. That hard work definitely paid off and we are the Americas Champion, again.” 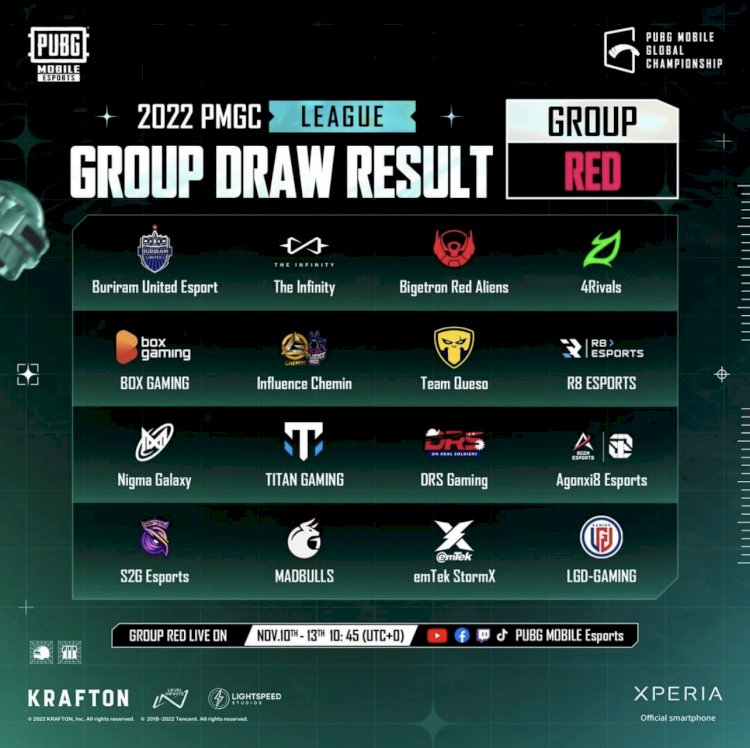 Now that PMPL Americas has been conquered, Influence Chemin Esports has set its eyes on PUBG Mobile Global Championship. PMGC starts from the 10th of November when its League stage. From the PMGC League stage, a total of 13 teams will qualify for PMGC Grand Finals. PMGC League will be held in Kuala Lumpur, Malaysia from November 10th to December 4th, 2022. PUBG Mobile Global Championship will be in Jakarta, Indonesia from January 6th to 8th, 2023. Influence Chemin has been drafted in Group Red and their matches will begin on November 10th.