Pre-registrations for Indus to go live later this year. 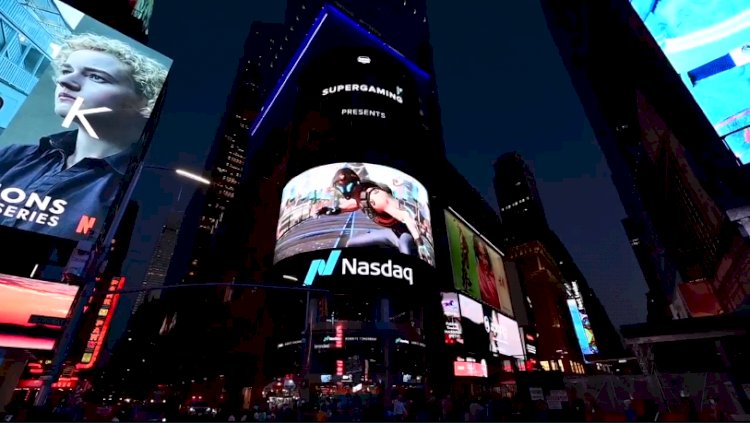 One of the most popular gaming genres is battle royale, which is dominated by titles like Call of Duty, PUBG, Apex Legends Mobile, etc. Meanwhile, an Indian gaming studio from Pune is about to take over the market with its own battle royale title, named "Indus."

Roby John, CEO of SuperGaming said on the occasion, “While there’s still some work to be done before we can bring Indus to all of you, this trailer shows what we’re crafting to match your expectations and our ambition of putting India on the global gaming map.”

The game calls itself an "Indo-Futuristic Battle Royale." It is based in the far future with technology from that era and is influenced by the Indus Valley civilizations, as the description suggests. The game's graphics and features give off a vibe to have inspired by the country's historic cultural origins.

Although a release date for The Battle Royale Indus on mobile devices is unknown, players can start pre-registering for the game on Google Play and Apple's App Store by the end of this year.

Among the other well-known games released by Supergaming are Silly Royale, which has 20 million active players over a year, and MaskGun, which has attracted over 64 million players since its introduction.