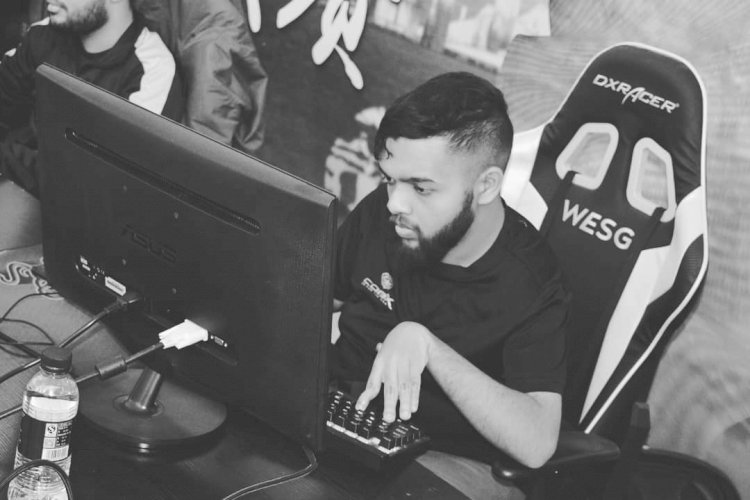 Raunak "Crowley" Sen, the name Crowley itself goes synonymous for DotA 2 fans of India. The 24-year-old announces retirement in an Instagram post after playing DotA professionally for 8 long years. 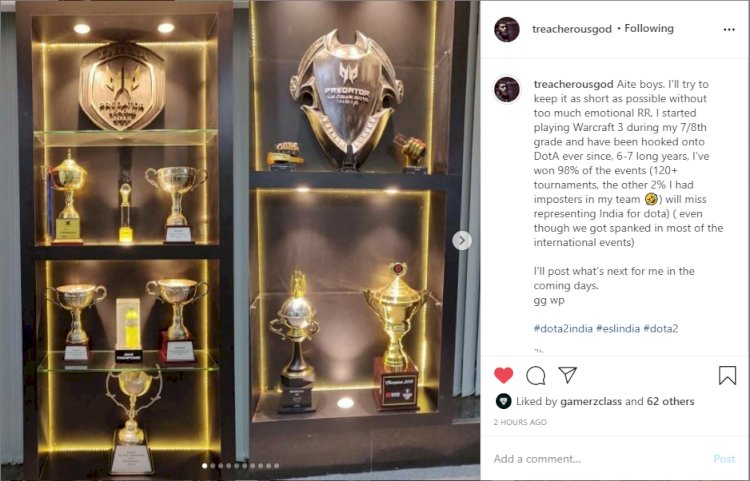 Crowley's post adds that his DotA journey began with Warcraft 3 when he was only 11 years of age in "7/8th grade and have been hooked onto DotA ever since." He leaves a stint of success in this journey where he has been victorious with a staggering event winrate "98%" of the 120+ tournaments he participated in.

The guy who named himself after Ozzy Osbourne’s song ‘Mr. Crowley’ is now leaving. Raunak started his professional grind back in the year 2012 with a stack called 'Svaha'. Then moving on to 'Invisible Wings' in 2014, although, only after not long Invisible Wings announced a merger with the contender 'Beyond Infinity' to bring 'Entity Esports' to life. In this transition, Crowley left the team, further, he joined the 'Team Signify', which is known for dominating the Indian DotA 2 space for the longest period. However, Team Signify disbanded after three years in 2019 but Mr.Crowley continued to thrive his DotA career and joined  ‘Global Esports’ where he won Taiwan Excellence Gaming Cup 2019 and ESL India Premiership 2019 Fall Masters League Finals under the banner of GE. Despite having such an illustrious run GE decided to release their DotA 2 roster. For the last time, the Indian DotA star played for 'Reckoning Esports' from where he departed earlier this month of October.

In a conversation with Crowley, he mentioned that it wasn't easy taking this decision and added a few words with a heavy heart: "It took like 2 years to quit the game," Crowley said. "And a year of thinking to quit".

For the time being Crowley has decided to take some time off and will choose what's the best for him in the coming days. His post has also cited that while he's gone he will always "miss representing India for dota".

We would like to Thank Mr.Crowley for his commendable legacy that he is leaving behind and wish him all the very best for the future.

Government talks about policies regarding Gaming and Esports...