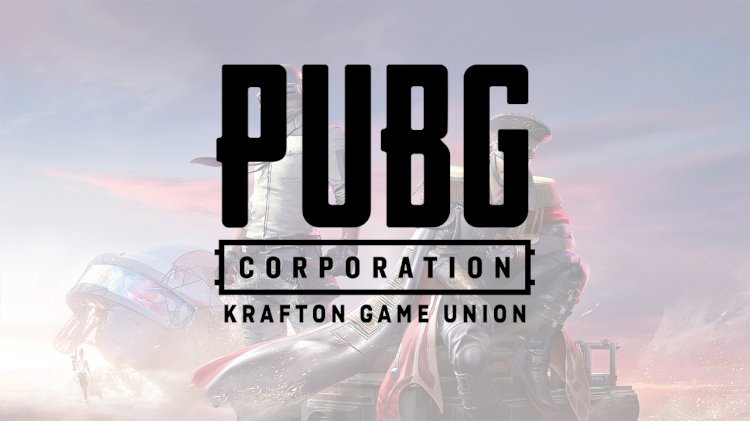 Over after two months of PUBG Mobile being banned in the list of 118 Apps on 2nd of September. The game announced its return yesterday in the name of 'PUBG Mobile India' - A region-specific version of the game, which will have no ties with the Chinese giant Tencent, having the best data and security stored locally at the hands of Microsft Azure. Also, the in-game content of the game will be altered to reflect local needs.

However, this announcement took PUBG Mobile fans in India creating a buzz over the Internet and an only a day later according to a report by TOI notes that the government is hesitant and has not given the green light just yet.

"Unless they (PUBG Mobile) address the concerns, it will be difficult to grant any relaxation," commented a source in Ministry of Electronics and Information Technology (MEITY).

The government's decision around this makes sense because if one from the banned list is allowed, there will be more to follow. There's no official word about the same from Krafton's side but if this is the case then definitely it's a roadblock that might delay the return.

DotA 2: iceiceice's wish to play for another region comes true as he joins Evil...