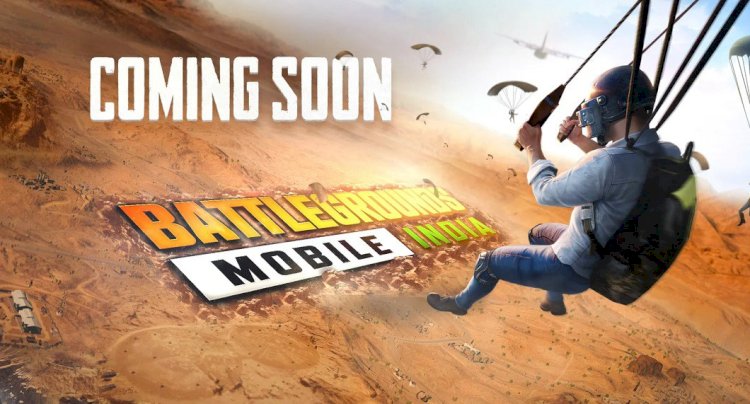 PUBG Mobile was caught up in the lists of apps banned by the Government of India over the incident that happened at the India-China border. Being banned in September of last year, it announced a comeback within the country months later at the time of Diwali in November with an India specific version and $100M investment. The official website for the game was updated with festive "diyas" and the words "Coming Soon" alongside a few trailers featuring some of the most popular content creators including Kronten, Dynamo, and Jonathan. A lot has happened since then, however, the website hasn't seen a single visual change all these months.

The latest report from Gemwire.gg has discovered a creative asset that suggests that the game will be called "Battlegrounds Mobile India". It was found via an embedded link in the background of Diyas and the same "Coming Soon" creative on the official website. The link would lead to a video on Vimeo which is private. The video file was named in the Korean language, which when translated to English reads "India Recall Campaign Motion_v02.mp4". The report also reveals that the domain "battlegroundsmobileindia.in" was acquired recently on the 7th of April, 2021.

The hype about the game's return is certainly there with something or the other information surfacing every second day. On Thursday, multiple sources noticed that the official YouTube channel of PUBG Mobile uploaded four trailers which were taken down in no time under a minute. As far as the speculation goes, we might be around the corner for the official announcement.