Year after year, the number is expected to skyrocket. 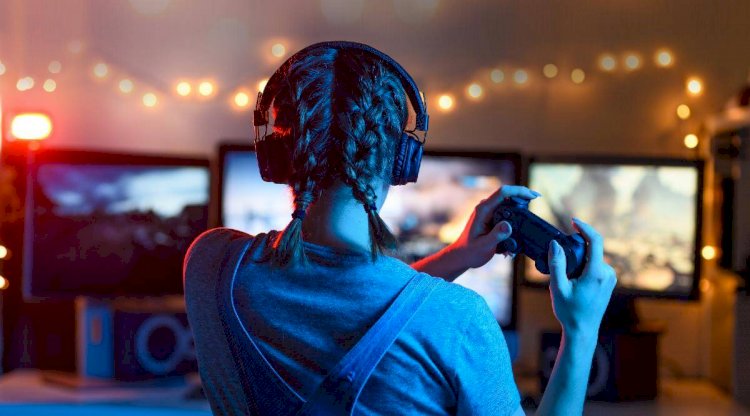 With 396.4 million players, India currently boasts the second-largest gaming population in the world.

Data from market research firm Niko Partners shows that India currently accounts for 50.2% of all gamers in the top 10 Asian nations.

The research titled 'The Asia-10 Games Market' said that "India is also the fastest expanding market with a 5-year growth rate of 21% for revenue."

The IANS report added, "Gamers are increasing at a much faster rate than revenue. Niko Partners projects the Asia-10 PC and mobile gamers will total 788.7 million in 2022, reaching 1.06 billion in 2026." 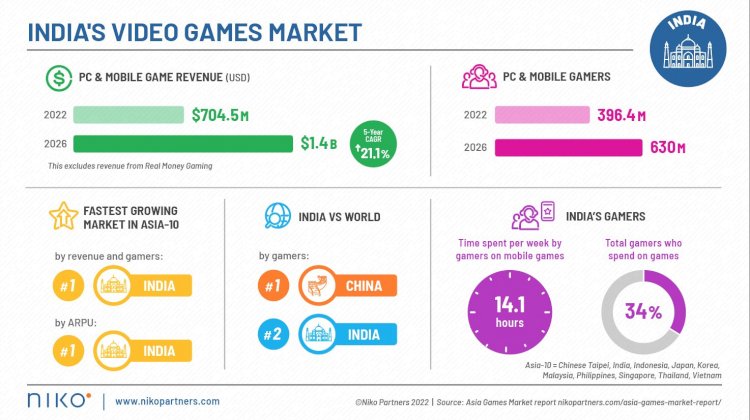 With 98.8% of all gamers in India using a mobile device, the country is largely a mobile gaming market. Additionally, 85% of the market's income comes from the mobile gaming sector, indicating that the great majority of Indian gamers choose to play and spend money on mobile games.

Additionally, 14.1 hours a week on average are spent playing games on mobile devices. India also offers the greatest percentage of mobile gamers in the Asia-Pacific 10 region, with users logging more than 5 hours of gaming time per week. With more people in the country making purchases, there is a corresponding rise in the tendency to pay.

The fastest-growing gaming markets in terms of both income and player count are India, Thailand, and the Philippines.

Over 77% of sales in the Asia-Pacific 10 area come from Japan and Korea, which are the most developed markets.