Ancient will replace Train in the Active Duty Map Pool. 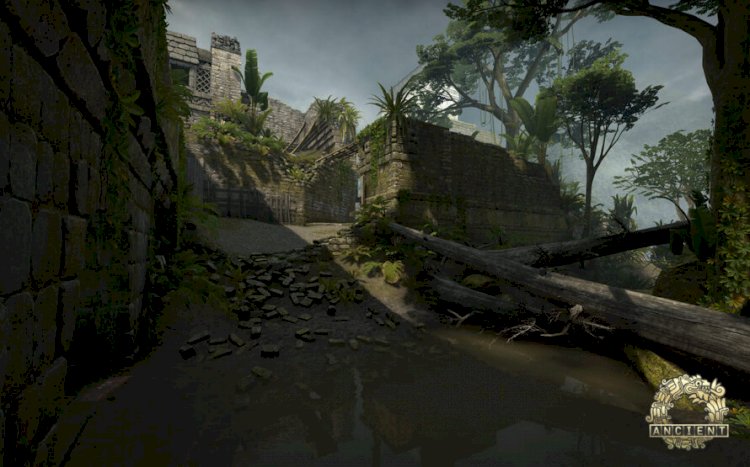 Ancient, the recently released map by Valve in CS:GO on May 3rd to be precise in now making its way to competitive map veto. With the arrival of Ancient, Train will be pulled off the maps pool. The last time competitive maps pool changed was long back in 2019 when Vertigo was brought in to replace Cache.

After talks with both the @CSPPAgg and the #EPLPlayerCouncil starting in June we'll be using the updated @CSGO map pool at all levels across the #ESLProTour!

Meaning that #IEM Summer will be our first tournament to feature Ancient and all EPT events afterwards will do so too.

Intel Extreme Masters Summer is all ready to kick-off on 3rd June where the top 16 teams will be seen giving their best to grab a chunk of the shiny $250,000 prize pool. Gambit, Heroic, G2, Virtus.pro, and Astralis are some of the few teams who will be seen playing this new map Ancient first in an official match.

It will interesting to see how the world's best CS:GO teams adapt around this map and what strategies they come out with, as only a few weeks left in hand to prepare for it.

Battlegrounds Mobile India Pre-Registrations to go live on May 18th

Among Us: Developers Decide To Update The Game Rather Than...