During the first LAN in over 500 days, more than 840,000 people simultaneously watched teams compete for their share of a US $1 million prize pool 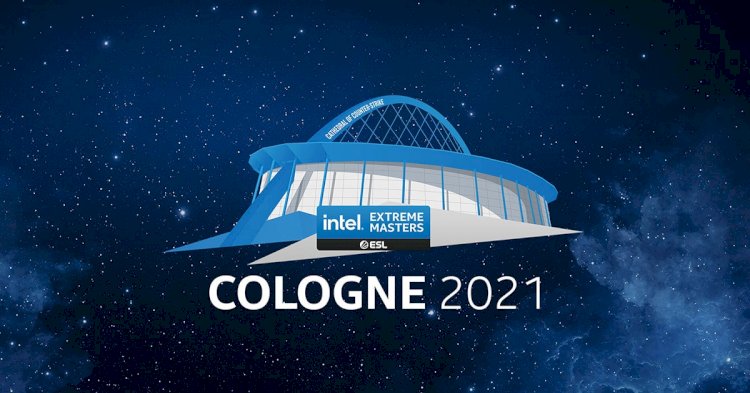 ESL Gaming, the world’s largest esports company, and Intel® Corporation, one of the leading brands in esports, celebrate the successful conclusion of the Intel® Extreme Masters Cologne 2021. With a peak of more than 840,000 people watching the 3-0 grand final between Natus Vincere and G2 Esports at the same time (excluding China), the competition became the second highest viewed non-Major CS:GO tournament of all time, after IEM Katowice 2020.

For the first time in 504 days, the world’s best CS:GO teams have been brought together in the German city of Cologne to battle over US $1 million of prize money. Bringing in from all over the world approximately 200 players, coaches and staff from the 24 competing teams, IEM Cologne 2021 is the very first in-person CS:GO tournament taking place in almost one and a half years. Over 1,000 PCR tests have been conducted with 0 positive infectious test results, ensuring a secure environment for the teams to practice and to relax together, and to ultimately face their opponents in-person in the studio again.

After two weeks of competitive and exciting matchups, Natus Vincere beat G2 Esports in a 3-0 sweep in the grand final taking place on Sunday, July 18th, making it one of the greatest CS:GO teams and leaving it only one win away from winning the Intel® Grand Slam Season 3. On top of that, Natus Vincere’s player Aleksandr “s1mple” Kostyliev, was nominated as the ESL Pro Tour: DHL MVP of the tournament by fans and experts. With four aces, a KPR of 0.96 and an ADR of 93.1 across the whole tournament, he is currently widely considered to be the best CS: GO player of all time by the wider community.

"It was a great tournament," said Natus Vincere player Aleksandr “s1mple” Kostyliev. "For like one and a half years - I think 500 days, I was in my city and now everything is perfect and I hope that ESL and all the people who are involved are going to keep doing this great job."

Up next in the ESL Pro Tour for CS:GO is ESL Pro League Season 14 which is set to take place on August 16 - September 12, followed by IEM Fall which will be held on September 28 October 10.