Red Bull Racing Esports seeks to take its competitive edge to the next level with this partnership. 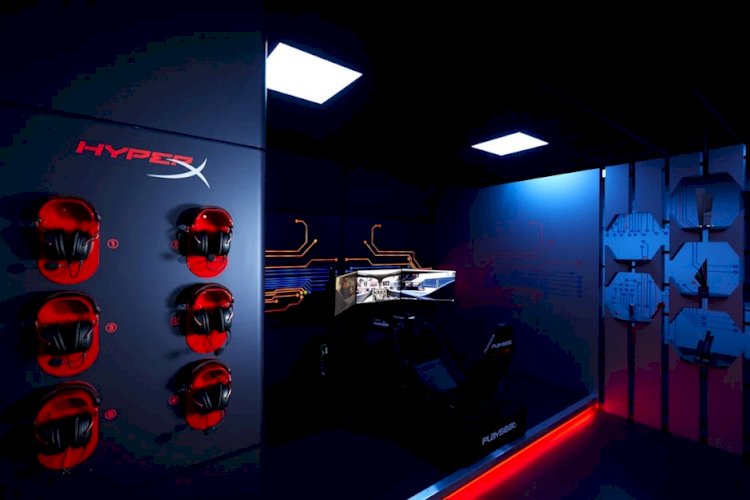 HyperX is been honing its esports presence for a while. Earlier this year, the brand famous for a wide variety of gaming accessories tied with Guild Esports in January and now to extend it further it has become the Official Peripherals Partner for Red Bull Racing Esports.

As a part of the deal, the HyperX logo will be seen on all the Red Bull's Cars in-game liveries and also on the Team's kit. Alongside, Red Bull drivers will be able to take advantage of HyperX's gaming keyboards, mouse and headphones.

Paul Leaman, Vice President at HyperX EMEA, said in a release: “Red Bull has been a longstanding partner of HyperX, whether running LIVE arena tournaments or competitions, so it was a natural progression to expand our partnership to include sponsorship of the Red Bull Racing Esports team. We also see a lot of synergy between our brands as Red Bull ‘gives wings’ to people and ideas. HyperX is driven by passion to shape the culture of gaming and empower each individual to achieve their best.”

Oliver Hughes, Chief Marketing Officer at Red Bull Racing Honda, added on the collaboration: “We are incredibly proud of the growth and success of our Esports Team, which is in turn enabling us to partner with other market leaders in this space. Competing in such a wide variety of sim racing series relies on maintaining absolute focus and concentration during training and competition. Our drivers process a huge volume of audio and visual information incredibly quickly and need to react in an instant without distraction. Having the right peripherals is crucial and our new partnership with HyperX will enhance the audio experience and competitiveness of our sim racers.”

HyperX now joins Hummel, Fanatec, and AOC to become the latest partner for Red Bull's sim racing team. It is impressive to see, HP is making moves around the gaming peripheral Hyper after the buyout in February.

ESL Gaming and Intel® celebrate 20 years of esports collaboration with a three-year...