The ex-player is returning to his former organisation but as a support this time. 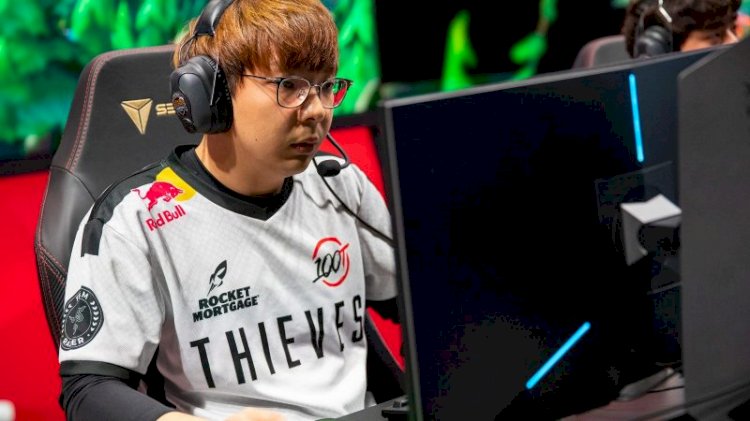 According to an Esportmaniacos reporter Pablo Suárez, Huhi is making a reuniting to his former organisation and will be paired with other Golden Guardian teammates for the coming season of LCS 2021.

Sources: @100Thieves will sign @huhi, previously player for @GoldenGuardians as their starting support for the 2021 #LCS season.

Huhi will replace @poomelol, who played the the last part of the season as the starting support for 100T.

Huhi will be playing alongside Ssumday, FBI, Closer and a mid-laner which is not revealed yet. Huhi packs an insane talent set, from the understanding of mechanics to top of the line macro gameplay, he got it all.

The last time Huhi fielded for 100 Thieves was back in 2019 as a mid laner at the Spring Split 2019. However, following the Summer Split 2019, Huhi chose to transition into support. Apparently, Huhi witnessed much success as a support rather than a Mid Laner.

100 Thieves has always been in the bottom of the tables over the last few years. Although, this roster should see relative success as 100T has picked off three of the best players from Golden Guardians.   The last piece of the puzzle - the mid laner is not known as of now and keeps the fans curious to know for the time being.