HP Report: Women consider Gaming to be a viable career option in India, PC is the most preferred device

37% of mobile gamers would switch to PC. 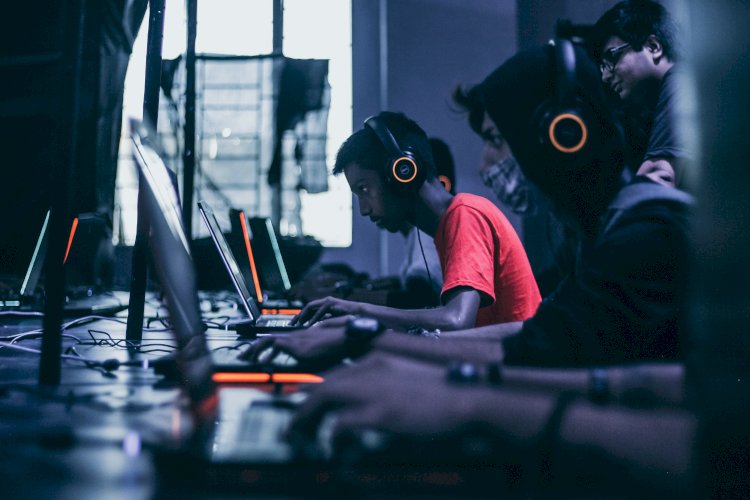 Gaming in India was always believed as a luxury. However, things changed when mobile gaming became a thing with accessible bandwidth, low-cost data and cheaper smartphones. Then in the pandemic, not just India but people around the world eyed gaming for a shoulder to rely on.

According to the latest report by HP India, PC gaming has found its foothold in this country which was hugely dominated by mobile gamers.

PC Gamers are now taking this seriously, seeing it as more than just a pastime and a possible career opportunity.

The HP India Gaming Landscape survey was conducted in March and April earlier this year with 1500 participants in 25 cities across the country. The respondents ranged in age from 15 to 40, with a mix of male (72%) and female (28%).

The report stated that 89 percent of respondents think a PC is superior than a smartphone for gaming. Around 37% of mobile gamers said they would switch to a PC to play games because it would be a better experience.

Around 94 percent of those surveyed in Tier-2 cities, 88 percent in Tier-1 cities, and 87 percent in metropolitan areas stated they prefer to play games on PC rather than mobile phones. One of the most compelling reasons for players to switch to PC gaming is the increased processing speed, display, and sound.

"In recent times, the importance of technology in maintaining social connect and aiding in positive mental health has become paramount. Gaming has emerged as a wholesome activity that the entire family can participate and connect with friends and family," said Vickram Bedi, Senior Director Personal Systems - HP India Market. "Gaming is among the fastest-growing segments in our PC portfolio and we expect to continue this momentum and consolidate our position as the leading PC gaming brand in India."

What's more noteworthy about the data is that when asked if they would perceive gaming as a realistic career option, women had a higher proportion with 84% saying yes than men with 80%.

Respondents also said PC gaming is a stress reliever and a way to connect with friends and family, which is particularly important considering the times we are in where there is a lack of social connection.

Over 92 percent said that gaming relieves work/study stress while lowering tension and creating happy sentiments, and 91 percent felt that gaming encourages greater peer-level socialisation and aids in the formation of new friendships.

In India, where PC penetration is low compared to mobile phone penetration, this provides a huge chance for the PC gaming sector to flourish.