Kingston will retain the DRAM, flash, and SSD products for gamers and enthusiasts. 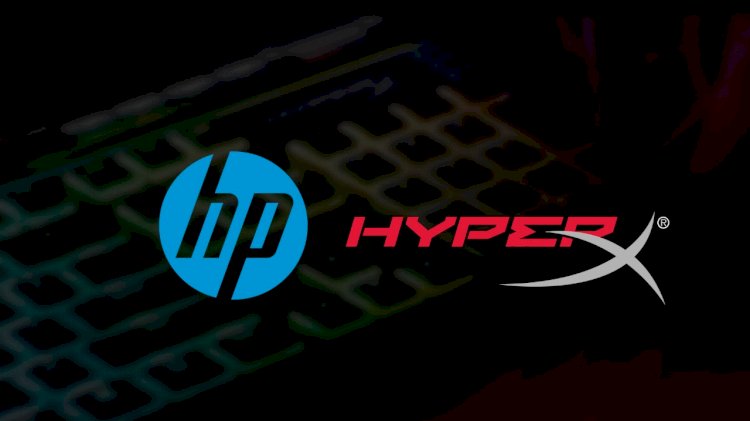 HP has announced the buyout of the gaming wing HyperX of Kingston at a deal worth $425 million.

✨In some personal news ✨ We are now part of the @HP family! We are ecstatic about the opportunity this will bring to the gaming community.

However, the release notes down that “Kingston will retain the DRAM, flash, and SSD products for gamers and enthusiasts.”

HP has its own gaming brand named 'Omen' as well. Although, it didn't gain much attraction as the competition would always see customers lean towards other brands like Corsair or Razer and HyperX itself.

Now, with the acquisition of HyperX things are likely to change. HyperX is a name famous in the gaming space mostly for its Cloud headset series. Apart from that, the brand's portfolio is pretty wide from microphones to gaming keyboards.