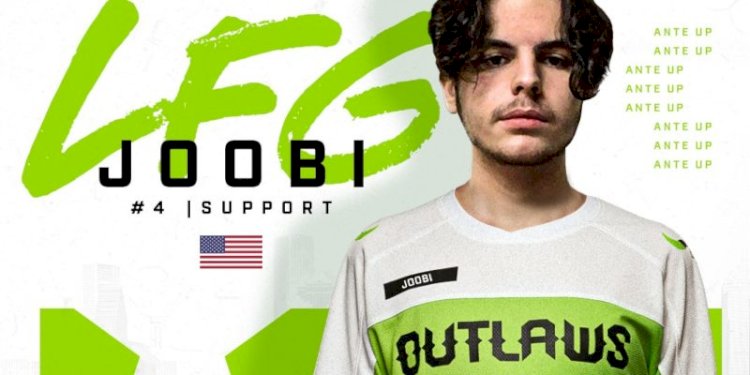 After a disappointment last season, Houston Outlaws entirely dropped the roster moving into the 2021 season. The Outlaws have been slowly building since then and now as a part of it, they have announced the inclusion of a collegiate talent Enrique "Joobi" Triana as the sixth signing for the team.

Our eyes are on the future and the Outlaws have gone back-to-school for our next recruit. Please give a Texas-sized welcome to @JoobiVEVO, the first-ever collegiate player to go pro in Overwatch! #AnteUp

Joobi served for HU Strom, the Harrisburg University's esports team before being called to the Houston Outlaws. However, Joobi didn't spend ample of time with the college team but in that little timeframe, he has helped HU reach to the grand finals of Varsity Series and likely it will be his last tournament with the college team.

The Houston Outlaws finished at the 16th place in the regular season. Now, with the inclusion of young talent alongside the star DPS player Dante "Danteh" Cruz, the team will likely make a difference in the coming times. The roster also fields João Pedro “Hydration” Goes Telles who was added recently with the former Guangzhou Charge hitscan Lee “Happy” Jung-woo, and flex DPS Kyle “KSF” Frandanisa.

Recruit of the 17-year-old sets an example for other organisations to scout for young talents as he's is the first player to jump from collegiate Overwatch to the Overwatch League.