A unique esports event to provide a platform to the budding talents and the professional teams in the Indian circuit. The event is designed to promote the game in a unique way, which would give a competitive edge to the newcomers as well as the professionals mobile gamers within the circuit.

Initially the interested teams have to register and confirm their slots, for the event, followed by a grueling knockout stage, the qualified teams will further play in the ladder till the Top 6 teams are confirmed, this marks the end of Phase 1 for Free Fire – Reborn. For Phase 2, Invitational team matches starts with 12 Professional invited teams, battling it out in series of matches, from which Top 6 teams would further qualify for the Finale. Event finale would be consisting of these 6 Professional teams from phase 2 and the qualified teams from phase 1 facing each other for the title of Champions.

Free Fire being one of the prominent mobile esports title is gaining more visibility in the current scenario, with organizers coming forward with the support from Garena to host such events which caters to every aspect of the community. With registrations now opening soon, it’s time for community to prove their mettle and shine amongst the Top teams in Indian circuit. 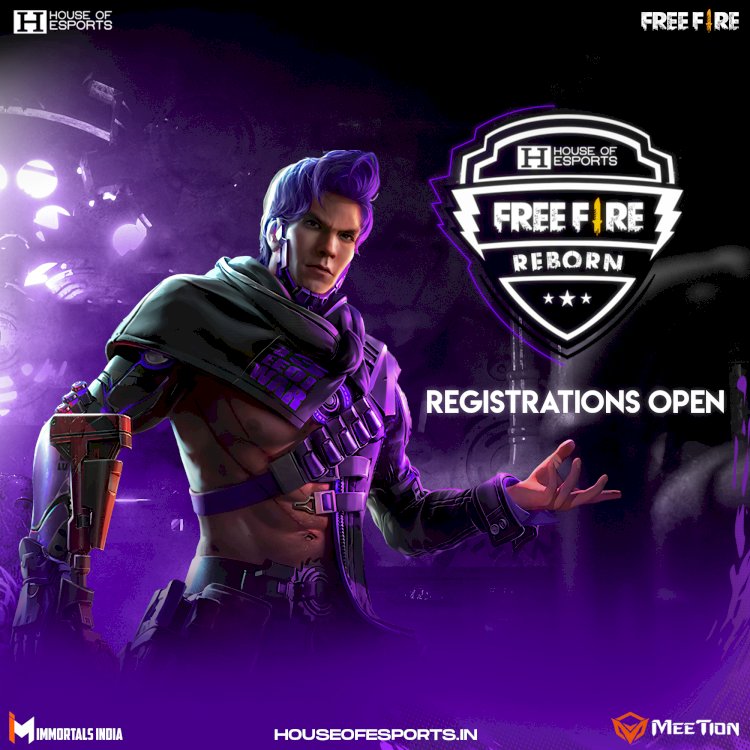 “Free Fire – Reborn, is one of our unique tournament, which allows amateur players to compete with the professionals, the exposure is immense for the budding players while the professionals gets another chance to prove their grit in the community” :- Jitesh Kharat (CEO & Co Founder, Immortals India Gaming Enterprise)

Immortals India a leading esports company, with a team of gamers who are always working to make tournaments such as these flawless as possible and accessible to everyone who wants a chance at enjoying esports or making something out of it.

Garena to host a live tournament between Indonesian and Indian Free Fire streamers...