Epic League is a continuation of OMEGA League and has now announced Chinese Firm Haval as the automotive partner for Season 02. 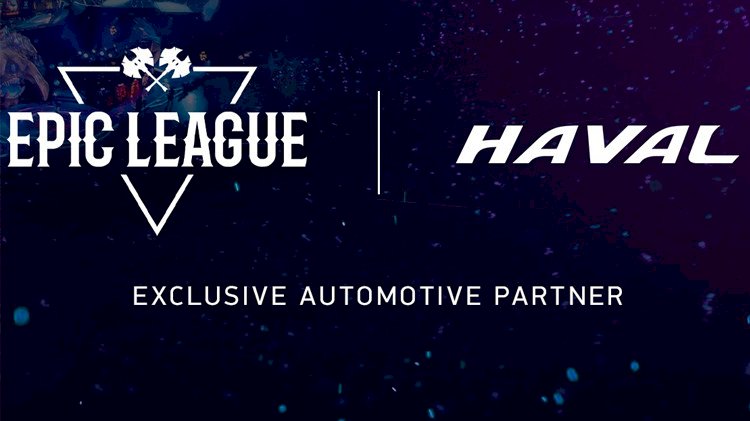 The League season will be divided into two divisions which will feature a cumulative prize pool of $550,000 which will be split amongst the two. Invited teams for the first division are as follows:

These teams have received a direct invite meanwhile two more teams will join them after qualifying through open qualifiers.

As a part of this partnership, Haval will gain a brand presence on the live stream broadcast. Financial details about this partnership remain undisclosed. This Haval’s second partnership or association in the esports industry-first being – they sponsored team Virtus. Pro in July, in which they were the exclusive automotive partner for the team.

Commenting on this partnership, Jerome Saigot, CEO of Haval Motor Russia: “We continue our journey in the esports world, presenting high-tech and intelligent crossovers to an active and modern audience of players and fans. We share the aspiration for new and non-standard solutions: an innovative approach is at the core of Haval brand. We hope that exciting games and memorable victories await us in the upcoming tournament”.

Sergey Barkhudarian, Commercial Director of ESforce Holding, the parent company of Epic Esports Events, added: “We are delighted to see Haval among our partners at the new Epic Esports Events tournament again. The brand burst onto the esports scene brightly and already managed to win many esports fans’ hearts in different disciplines. The advanced esports audience is interested in the technological automotive innovations of Haval. EPIC League will be the largest and the most interesting tournament to conclude the esports year in Dota 2. We are confident that Haval activations will make it even brighter, more technological and stronger for our audience”.

Former Indian DotA 2 pros unite in a Wild Rift roster under the banner of Noble...

Bud Light is the newest addition on the side of Team Liquid...