No rights to the PS5 name in India for Sony. 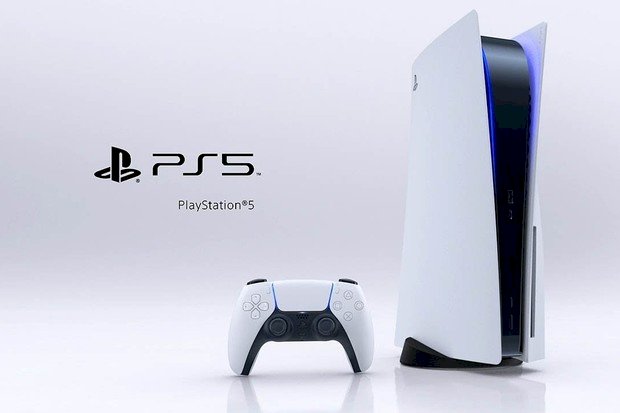 Competitor Microsoft has already revealed prices and began preorders for their next-generation consoles almost everywhere including India whereas Sony has also done the same at a few places but is yet to show their hand for the Indian region, neither the pricing nor any word is out regarding the availability.

Sony would be disclosing the beans anytime soon. Although, accordingly to a report by The Mako Reactor, it appears that Sony does not have the trademark for the PS5 in the country either. In fact, the first PS5 trademark application in India appears to have been filed on October 29th 2019 by Hitesh Aswani of Delhi. Sony was late doing so by three months. There's a filing in process currently within the two in a contested state which shows Opposed. The matter will likely be closed in Sony’s favour but right before the release, it surely adds another mess to clear.

There have been a few scenarios like this that happened previously, a noticeable one was with the Taiwanese giant ASUS regarding their smartphone trademark Zen Mobile which was lost by the giant and so, the original ZenFone 6 was renamed and launched in then the name of ASUS.

However, from the above-given example, Sony’s story is a little different as Sony’s PS5 filing was done by an individual whereas for ASUS it was not. Sony should win this affair soon, but sorting this out might take a while which would possibly delay the PS5 release in India.

Raji: An Ancient Epic drops a new story trailer and free demo on Steam ahead of...