Half a million viewers tuned in to see Shroud's Valorant debut

Nearly half of Valorant's highest-ever record. 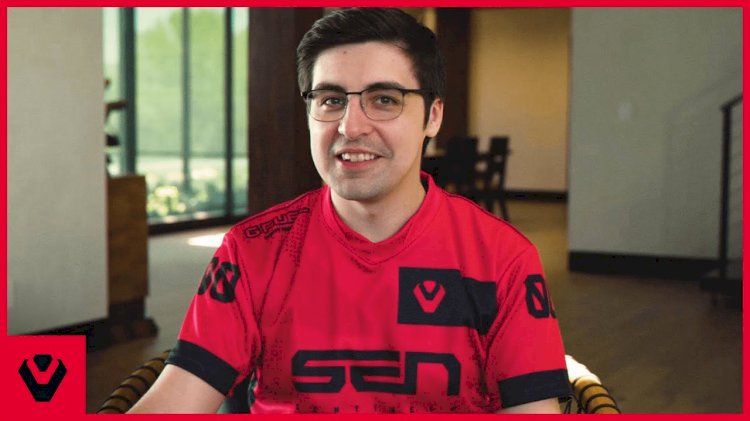 The former CS:GO pro made news last month when he revealed that he would be returning to competitive play, but this time in Valorant, he had joined the Sentinels for it. The announcement video itself garnered 7 million views on Twitter alone.

Last night finally was the moment Sentinels vs The Guard took place in North American VCT LCQ. And with Shroud wearing the red colour of Sentinels, over 500,000 people tuned in to watch the pro.

The totals include both Valorant's official Twitch and YouTube broadcasts, as well as the various watch parties.

Hiko, Tarik, Kyedae, AverageJones, and a host of other content creators all had their own watch parties. Even Shroud's channel launched one with Hannah "Bnans" Kenney as the host. The most viewed Valorant game to date took place at Champions the previous year. The Team Acend vs. Gambit grand final was viewed by 1,089,068 concurrent viewers across several platforms, according to Esports Charts. And given the fact that Sen vs The Guard was only the NA VCT: Last Chance Qualifier's first round, it is remarkable that it still garnered half as many viewers.

But despite Sentinels possessing the Shroud boost, The Guard defeated them 2-1 in a gripping best-of-three series with the decisive map going into overtime.

Topson confirms his comeback to competitive DotA for TI11, but not with OG